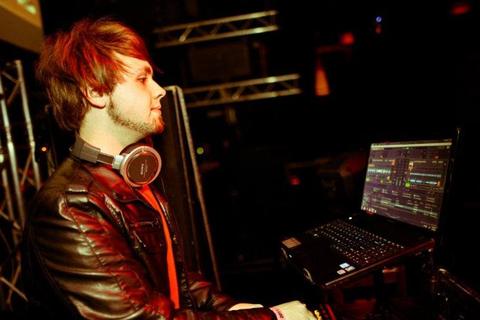 With an early introduction to the world of house and music production at the age of 13, PrototypeRaptor (aka Jonathan Paulsen), now 22, has been a relatively unknown yet consistent force in the realm of electronic music. After fashioning his iconic “R” out of lines taken from his sequencer, he quickly became known for combining his electro-fidget sensibilities with an unusual melodic design. His latest album, Nostalgiarithm, has just recently been released to critical success, and Jonathan shows no signs of slowing down anytime soon, as a new 2013 EP and multiple collaborations have already been announced.