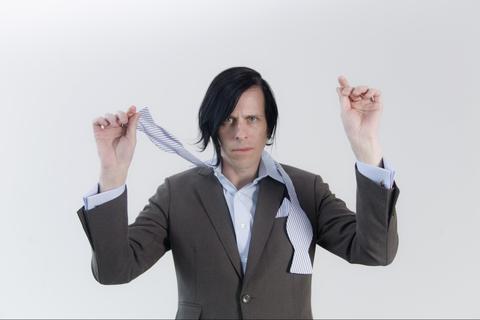 Listen to You're The Gold

Ken Stringfellow is co-founder of The Posies, one of the most critically acclaimed power pop bands of the '90s. Stringfellow has also been a member of Alex Chilton's Big Star, toured frequently as a member of R.E.M., and released several records on his own and with his Posies bandmate Jon Auer.
Stringfellow's most recent full-length solo record - Danzig In The Moonlight - came out in 2012 on Spark & Shine Records. AllMusic calls it "his most daring studio offering to date, incorporating elements of progressive art rock, country, soul, R&B, and straight-up Posies-inspired jangle pop."