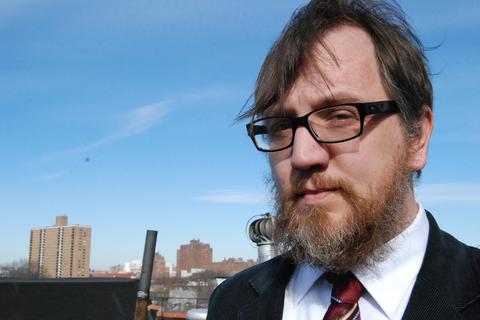 Brooklyn troubadour Chris Mills has been hailed as "genius!" by the UK music press and as "the best songwriter we have in Gotham today" by big city scribes here at home. He has opened for and/or toured the world with acts including, Ben Folds, Wilco, Califone and Andrew Bird, and has had songs featured in hit shows including One Tree Hill and Criminal Minds. He has released five albums and one decade encompassing anthology (all to critical raves) and is currently putting the finishing touches (with Grammy-winning mixing engineer Ryan Freeland) on his 6th long player, Alexandria, due out later this year.