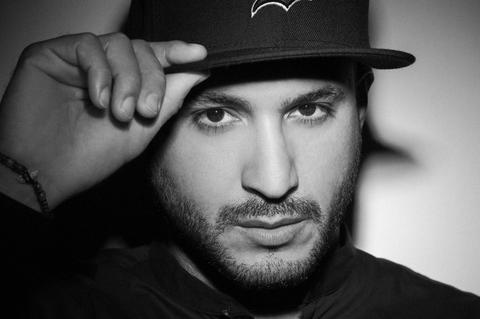 Loco Dice is widely considered to be one of the cornerstones of the
electronic music community, both a lynchpin for and driving force
behind house & techno music for well over a decade. Through a finely-
balanced combination of breaking artists via his highly influential
record label ‘Desolat’; his own accomplished production catalogue
(for imprints such as M_nus, Cadenza, Ovum, Four Twenty and
Cocoon); and his legendary DJ sets (his previous residency at Ibiza’s
intimate house mecca DC-10, and now his current Amnesia terrace
residency with Cocoon), Dice has forged a reputation that has seen
him enter the small band of elite underground DJ’s.
His appeal stems from a particular skill that DJs spend a lifetime
trying to hone. In Dice this is inherent. His ability to puzzle together
intangible moods and tap into a crowds collective consciousness
fuels his internal cinematic view of music.
As the highly respected tastemakers Resident Advisor explained
in their ‘Top 100 Poll’ (where he placed 4th); “what sets him apart
isn‘t whathe plays, but the way he plays”. His unique mixing style
is informed by a life-long affinity with Hip-Hop culture. His time as
Hip-Hop DJ reached its pinnacle in the mid-90’s when he toured with
some of the genre’s leading artists. And his musical journey appears
to now be coming full circle. With the likes of ICE-T recently introducing
him to the stage at Movement 2012 in Detroit, or Hip-Hop bible
Vibe Mag pinning him as ‘a most dominant dance music force, [who
is] treated like royalty and respected like a God’, Loco Dice’s appeal
is a far-reaching as ever.

The show at Bungalow on Wednesday, March 13