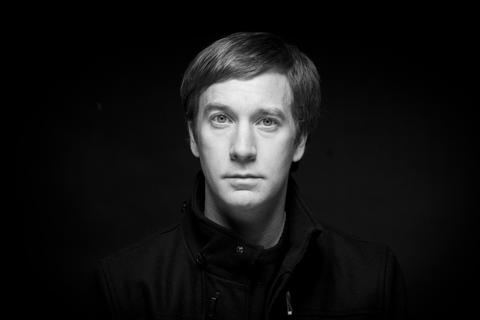 Matthew Hawtin is visual artist and DJ who lives in Windsor, Canada. He started DJing in the early 1990's alongside his brother Richie Hawtin when they would throw warehouse parties in Detroit, USA. While Rich would play in the 'techno' room, Matthew would play in the 'ambient' room, playing all night sets of experimental, ambient, dub, electronic music. Conceptually, these parties would lay the foundation for their musical trajectories in the years to come. Besides his DJing Matthew is an established visual artist who has exhibited extensively in North America and Europe. His recent exhibition 'Dimensions' traced the development of his visual language with the musical releases of Plus 8 Records and Minus. Matthew has DJ'd at many of the world's music festivals and clubs that offer chill-out spaces. In 2010 he released a mix CD on Plus 8 Records that highlighted the ambient electronic music of the early 1990's. He is currently working on a new mix CD and dabbling in his own musical productions. His musical intention is to play music that doesn't usually see the light of day and give the audience different facets of the electronic music genre.

The show at Bungalow on Wednesday, March 13