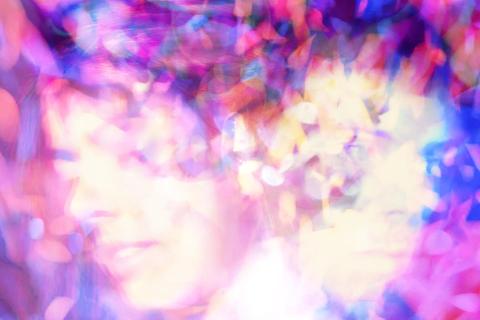 Listen to If You Loved Me

Child Actor's dreamily powerful blend of electronics, R&B and indie rock emerged fully formed in early 2012. By the end of the year, they had signed to rising indie label Fake Four Inc., made half a dozen music videos, released their debut LP, Victory, performed their first series of live shows, and caught the attention of dozens of publications from The Fader to The Guardian. Child Actor's omnivorous production consisting of mountains of synths and samples can make for an intense listening experience, but it is always balanced by intimate, enigmatic male/female vocal performances. Child Actor's R&B influences have led some to liken them to groups like the XX and Purity Ring, but their hypnotic, often pleasingly damaged sound has also earned them comparisons to My Bloody Valentine and M83. This show marks the final date of their first west coast tour alongside like-minded label mates Blue Sky Black Death.