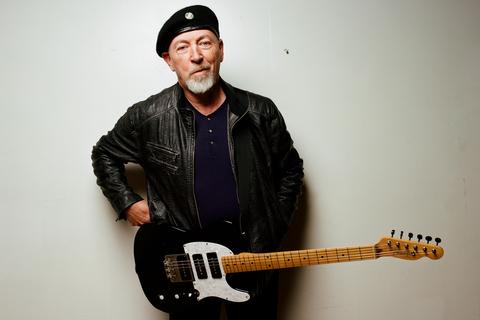 Listen to Stuck On The Treadmill

Richard Thompson’s latest album, Electric, produced by Buddy Miller, comes in what is arguably his most creatively productive period in a career that stretches back some 45 years, back to his emergence as a teen guitarist and songwriter with the groundbreaking Fairport Convention— the band that essentially invented the term “English folk- rock.” And that’s saying a lot, with his dozens of albums consistently high on critics polls and guitar skills that have earned him a Top 20 spot on Rolling Stone’s list of Best Guitarists of All Time.