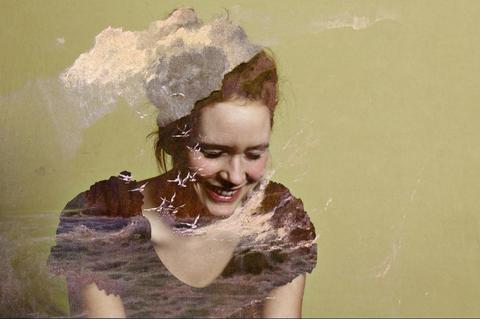 Iceland’s Soley Stefansdottir, or just Soley, has caused quite a stir in 2012. Since her first solo release ‘Theater Island EP’ in 2010 and the follow-up album ‘We Sink’ in 2011, she has built an international reputation and devoted fanbase with her delicate melodies and beautifully dark lyrics. The soundtrack to lucid dreams and childhood nightmares, Soley wouldn’t be out of place in the dark fairytale world of Tim Burton.

Studying classical piano as a youngster and writing music as a teenager, she entered Icelandic Art Academy in 2007. It was during this time that she sang and played with Icelandic favourites Seabear and Sin Fang. Her output as a solo artist was greeted almost immediately with feverish enthusiasm. At home her album and EP scored top marks and rave reviews in Iceland’s biggest newspapers plus nominations in Icelandic Music Awards. Her recent musical contribution to Icelandic theater production ‘Breaking News’, a portrayal in puppetry of our modern obsession with the media, was received with huge critical acclaim.

Internationally she has received praise from tastemaker bloggers and mavens and is started to breakthrough into a wider consciousness – she recently won MTV Iggy’s Artist of the Week. Soley continues to build an extraordinary buzz online through YouTube and Facebook, with music lovers around the world claiming her as their discovery.

With a passion for performing, Soley has toured extensively in Europe and recently completely her first solo US shows, opening for Icelandic superstars Of Monsters and Men for a series of sold-out shows down the East Coast. 2013 will surely be a defining year for Soley as the world discovers what they've been missing.

The show at 18th Floor at Hilton Garden Inn on Wednesday, March 13