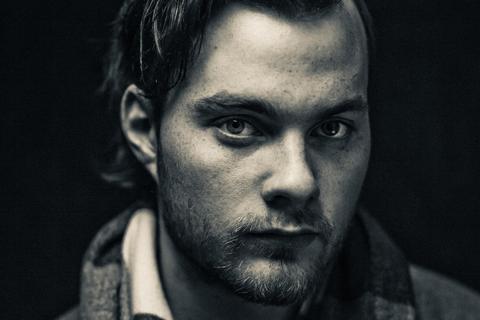 Icelandic singer-songwriter, Asgeir Trausti, may only be 20 years old but last summer he already made his mark on the Icelandic music scene with his two singles, Sumargestur and the smash-hit Leyndarmal. Both singles belong to his debut album Dyrd i daudathogn, released in September. A digital presale on Icelandicmusic.com, a week before the release of the album, broke all records and showed clearly that Asgeir Trausti had already created a name for himself.

Born and raised in the countryside of Iceland, Asgeir Trausti comes from a family of musicians. He trained on classical guitar but was aiming for a career in sports when he suddenly made a U-turn after being encouraged to take his music more seriously. He took his demos to producer Gudmundur Kristinn Jonsson and several months later his debut album was released in Iceland with great critical acclaim. It only took it six weeks to reach gold sales and less then three months
after its release the album had reached platinum sales. An English version of the album is in the making with lyrics written by American musician John Grant.

The show at 18th Floor at Hilton Garden Inn on Wednesday, March 13