Bijan Robinson is a running back for the Texas Longhorns and projected 1st-round draft pick for the NFL. Although it is what he’s best known for at present, Robinson is not just an athlete. With a series of NIL partnerships under his belt, Robinson has established himself as not only an influencer, but a full fledged businessman. Perhaps most notably, he partnered with creative agency CALLEN to create his own brand of gourmet dijon mustard, Bijan Mustardson.

Craig Allen is the Founder and Chief Creative Officer of CALLEN. He spent nearly 10 years at Wieden + Kennedy’s Portland office when he worked on a large variety of brands. Perhaps most notably, he led the Old Spice team responsible for the “Smell Like A Man, Man” campaign which transformed the brand into the category’s definitive leader and was regarded as one of the top campaigns of the 21st century.

Bryan Burney is a Marketing Manager at Athletes First. He handles branding and off-field partnerships for Athletes First clients including but not limited to NFL players, NCAA athletes, coaches and broadcasters.

Natalie Tindall, Ph.D., APR, is Director of the School of Advertising & Public Relations, Moody College of Communication at the University of Texas at Austin. Her research focuses on diversity in organizations, specifically the public relations function, participatory culture, the situational theory of publics, and intersectionality in strategic communication practices. 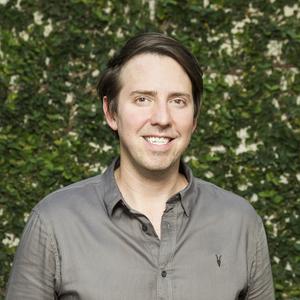 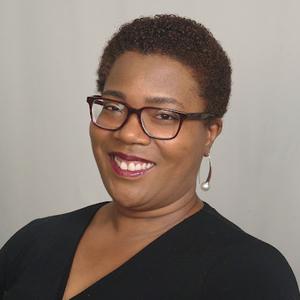