Ethan Hawke launched his career in the iconic drama "Dead Poets Society." Thirty years and countless honors later—including four Academy Award nominations, as both an actor and writer—Hawke has established himself as a multifaceted artist: actor, screenwriter, director, producer, musician and best-selling novelist.

As a director, he next returns to nonfiction filmmaking with the six-part documentary “The Last Movie Stars,” a revealing look at the lives and work of legendary artists Joanne Woodward and Paul Newman, which will debut on CNN+ and HBO Max later this year.

Onscreen, he will next star opposite Oscar Isaac in Marvel’s new television series, “Moon Knight,” which begins on March 30, 2022 exclusively on Disney+.

In 2020, he received career-best universal acclaim for his television debut, the Showtime limited series “The Good Lord Bird,” which he starred in, executive produced and co-wrote, winning a Peabody Award among numerous accolades.

Kelly is a graduate of Rhode Island School of Design (RISD) and is based in LA. 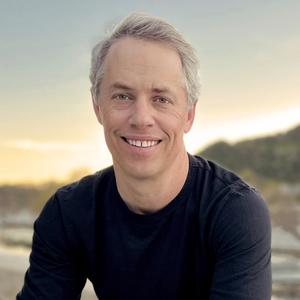 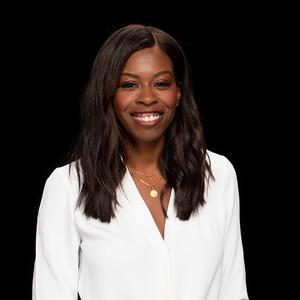