Award-winning showrunner, filmmaker and bestselling novelist Noah Hawley (creator of FX’s Fargo and Legion) speaks with Jeffrey Goldberg, editor-in-chief of The Atlantic, about Hawley’s sixth and newest novel Anthem, a thoughtful and entertaining cultural commentary for the real world we live in that examines a plethora of ongoing issues ranging from political divisions to climate change -- all in Hawley’s uniquely incisive voice.

Hawley ranks among the most prolific and accomplished writers working between page and screen – having won both an Emmy Award and Edgar Award, and Anthem has been discussed as an epic inventive literary thriller that is the first must read novel of the year. 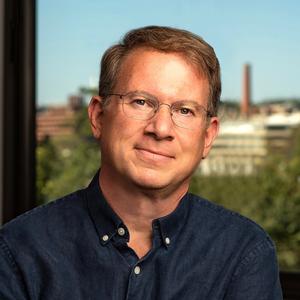 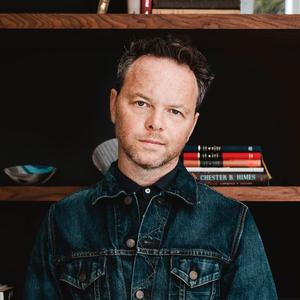