In her role as Chairman of Universal Filmed Entertainment Group (UFEG), Donna Langley, DBE is responsible for global business strategy across Universal Pictures, DreamWorks Animation, Focus Features, Universal Pictures International and Universal Pictures Home Entertainment, and is a key member of the NBCUniversal executive leadership team. A U.K. native, Langley is the first British woman to run a major Hollywood studio, and was recently awarded the Dame Commander of the Most Excellent Order of the British Empire (DBE) title by the Queen in her 2020 New Year’s Honour List. The Honour recognizes Langley’s many accomplishments in redefining popular culture and her efforts to expand networks and opportunities for all. For nearly two decades, Langley has distinguished Universal as the home to a generation of emerging filmmakers and content creators who champion original and inclusive narratives that reflect the global experience. Langley’s vision has resulted in record global profit for the Studio, including the most profitable years in the studio’s 107-year history and the biggest earner at the box office this year, F9, which reignited the return to cinemas earlier this summer. Langley also recently helmed Universal’s historic distribution agreements with key exhibitors – creating a new premium video-on-demand window in the U.S. that allowed movies, both big and small to be available in the home months earlier than they normally would. Not only did the pact secure a thriving future for the film distribution ecosystem, but it met consumer demands for flexibility and optionality. As a result of her leadership throughout the entertainment industry’s tumultuous year, NBCUniversal was recently recognized for the first time as one of Fast Company’s “Most Innovative Companies” of 2021. Langley was personally named among Forbes’ “100 Most Powerful Women,” one of CNN’s 10 “Risktakers” of 2020, and was included in “The Bloomberg50” honoring people who have disrupted their respective industries in 2020.

Frank Pallotta is an entertainment business reporter for CNN. He has spent nearly a decade covering Hollywood, streaming, film, TV and the changing world of the entertainment industry. He focuses on how streaming is upending the theatrical model, the box office and the past, present and future of cinema. 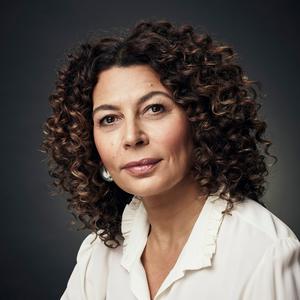 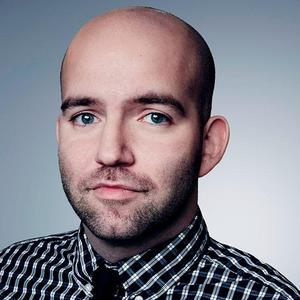