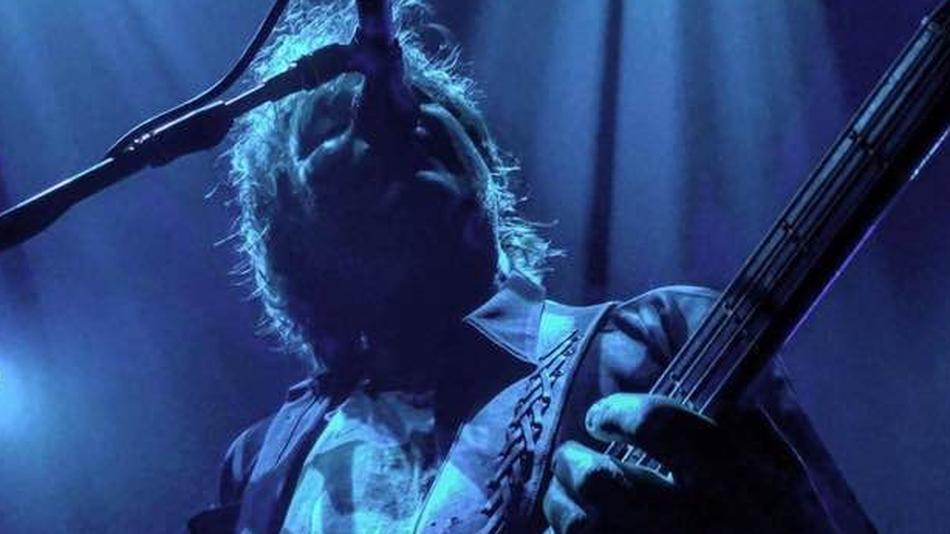 Hi, I'm Mark Burgess, lead vocalist and bassist from The Chameleons (UK) currently ChameleonsVox based in the UK. I've been performing and recording music for most of my life. In fact over the last 18 months I toured more widely then ever before playing shows across the United States, China, Australia and practically every country across Europe. Everywhere I go I'm passionately encouraged to continue making music and to continue touring. Future plans include further worldwide performances with ChameleonsVox, including a joint tour next year with Kirk Brandon's Theatre of Hate; A new Mark Burgess record that I've been compiling new song ideas and arrangements for along with solo performances of some of that material and additional material from other side projects, including The Sun And The Moon, The Sons of God, Invincible etc; and a sequel to my first book 'View From A Hill' that came out some years back. However these plans can only come to fruition with your direct support. Thanks for reading this, and for supporting my work by way of the records, concert tickets and tour merchandise over the years and I hope to see you somewhere down the road. Peace.