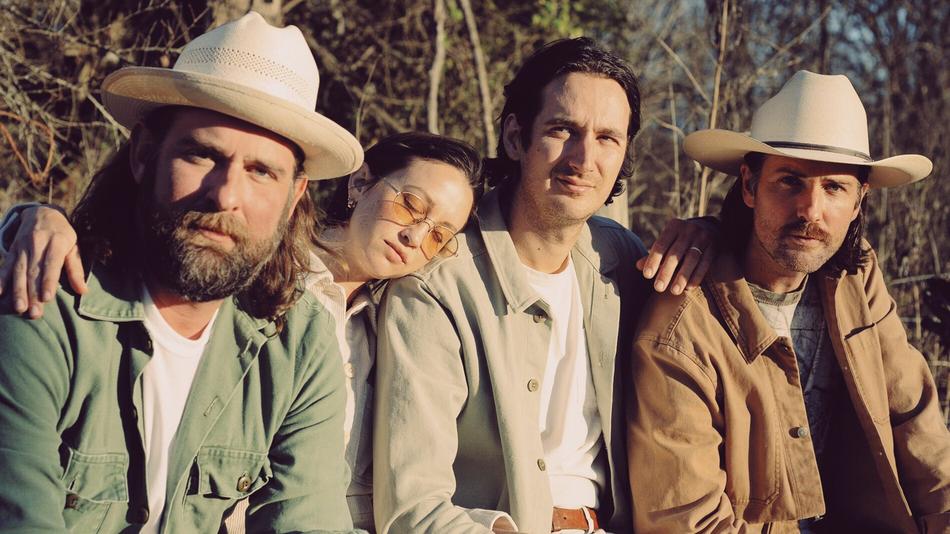 "Dublin, Texas" is the band's first new music since 2019's Rain On Dust. The song and video finds the band drawing, like a massive cypress, from their Texas roots. After splitting time between Austin and Los Angeles for several years, Shane Renfro has made Lockhart, Texas his home, where his brother/drummer Jeff Renfro also lives.

Rain On Dust was RF Shannon's third album released in a three-year span. By then the band had honed their sound and mined rich, soulful songwriting territory. At that time Shane said, ‘We’re too country for the indie world, not country enough for the Americana crowd, too mellow for the psych scene, too Texas thunderstorm for the California sunshine."

They've now embraced their roots and are continuing to make some of the most earnest, beautiful tracks that pay homage to their origins and manage to transcend genres.

RF Shannon is a band that defies easy classification and bridges multiple genres, not an easy feat. At the heart of these songs is strong songwriting and musicianship.