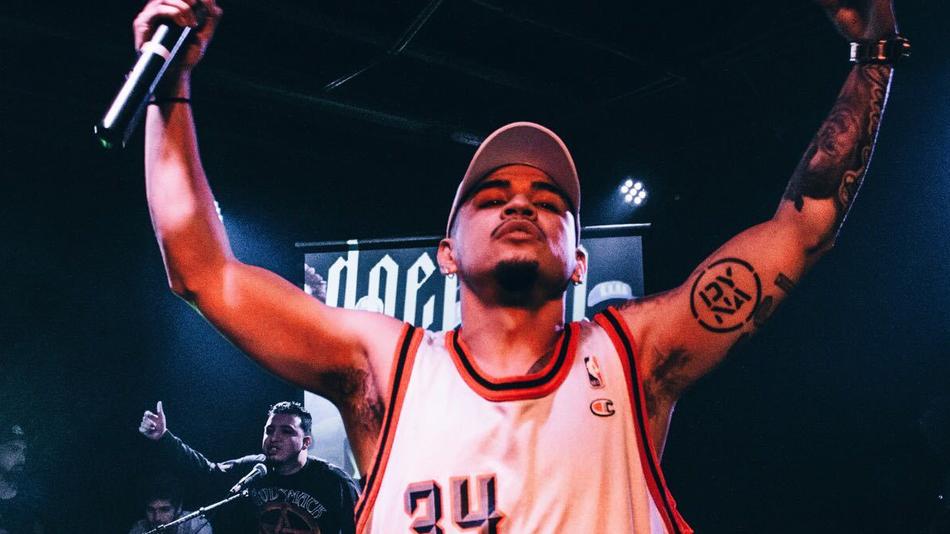 Joseph "Doeman" Gonzales was born and raised in Southeast Houston, Texas. Doeman's music is largely about his experiences as a young Mexican-American man growing up in the Meadowbrook neighborhood of Houston. The self-proclaimed "Barrio God" grew up listening to classic Motown & soul music with his parents. At the same time developing a love for '90s rap greats like 2Pac, DMX, and Big Pun, all of whom still have a major influence on his music today. It is through these experiences that Doeman has developed his own sub-genre of hip hop that he calls "Brown Soul". Over the years he has perfected this style mixing hard hitting bars with melodic hooks and meaningful lyrics. As a teenager, Doeman was preparing to follow in his older brother's footsteps training to become a professional boxer. At 17 years old tragedy struck when he was hit by a truck while crossing a busy Houston street to attend a Golden Gloves event. During the long road to recovery Doeman decided to shift his focus from boxing to music. He still uses many of the skills he learned in the ring while creating his music and approaches every live performance like a title fight.