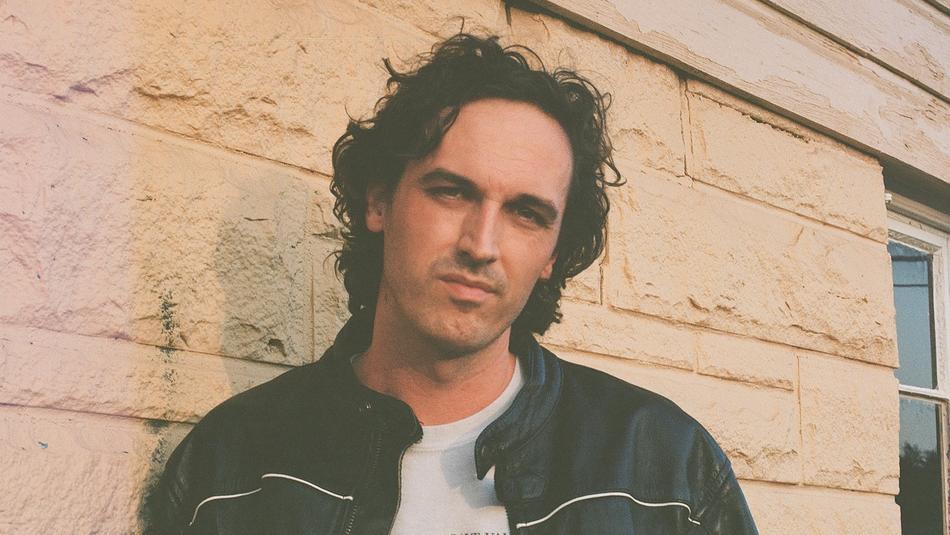 Alex Dupree is a poet and songwriter living in Austin, TX. In the mid 00s, he founded the Trapdoor Band and released three albums under that name before switching to the Idyl moniker in 2009. After two more albums as Idyl, Dupree moved to California to study and teach poetry at UC-Irvine, but with songwriting never far from his mind. He continued to hone his craft writing country songs for LA bands Mister Paradise and Dawn & Dupree. And despite a deep love for country music, Dupree’s work never fits squarely in that category, absorbing additional influences from the likes of Laurie Anderson, Arthur Russell, and John Cale.

2017’s You Winsome, You Lonesome was the first album Alex Dupree released under his own name. It’s a sturdy songwriter’s album of heady indie rock and country flourishes that drew comparisons to both Bill Callahan and Willie Nelson. His latest is the forthcoming album Thieves, produced by Michael Krassner (Califone, Simon Joyner). Thieves finds Dupree returning to a fascination with folk ballads to deliver songs of deep mystery and timeless storytelling. Keeled Scales will be releasing the new LP in 2022 and reissuing You Winsome, You Lonesome across all formats.