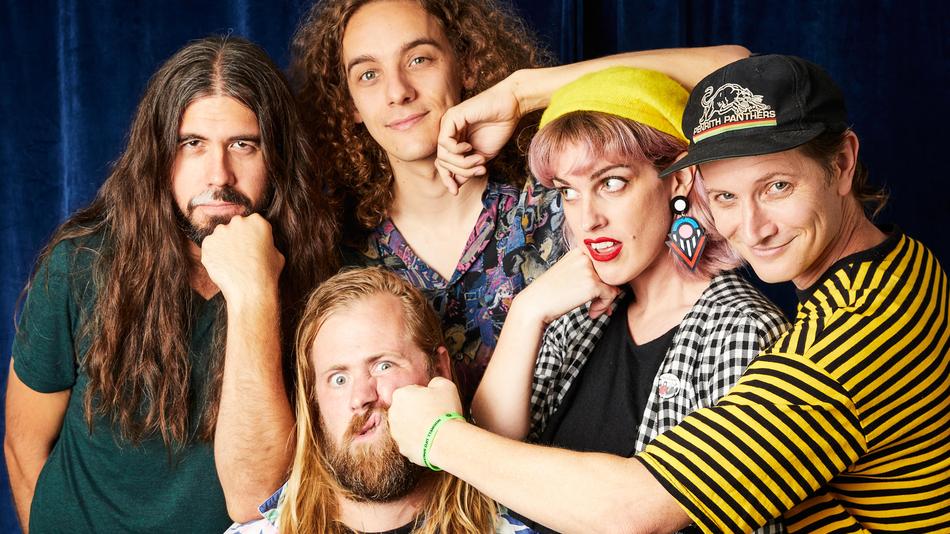 Since 2017, the band has racked up nearly every local accolade they can: Austin American Statesman "Artist of the Month," regular airplay and dozens of features on tastemaker station KUTX, and rave reviews from The Austin Chronicle.

During the pandemic lockdown of 2020, the band had the fortune of going into Radio Milk Studios (home of Austin band White Denim) and recording a new full-length record with in-house producer Jim Vollentine.

The result - Velvet Fist - is a blistering affair, channeling the band's penchant for concise, witty pop songs into some new sonic textures.

The lead off track "NYE15" finds the band rocking more than ever, while the single "Armagosa," co-written and featuring James Petralli on guitar, shares more than a hint of Petralli's White Denim melodic jam sensibilities. Monaro's songwriting and singing are also in top form as witnessed on her forceful, pliable performance on second single "Long Run":