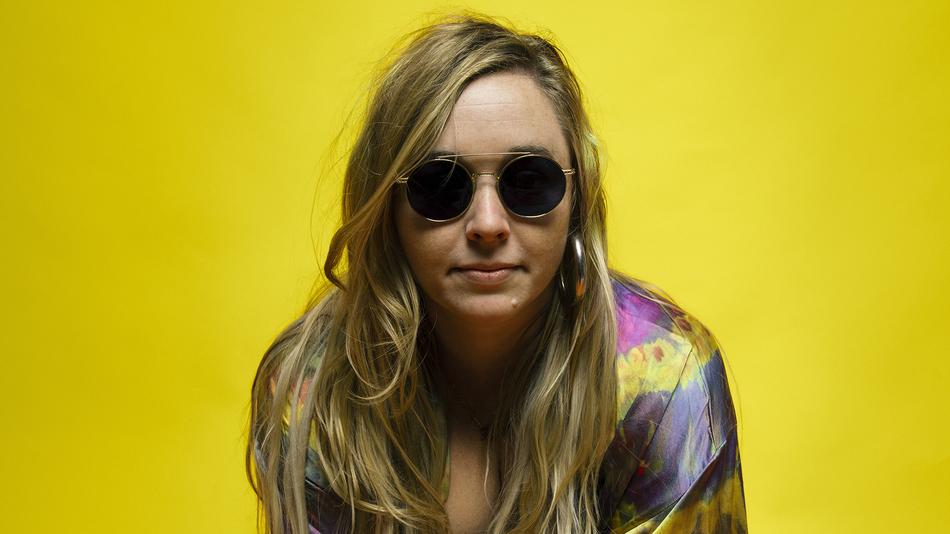 Sir Woman is the latest project from Wild Child front-woman and Glorietta contributor Kelsey Wilson. Since forming the group in 2019, Wilson has assembled an impeccable group of players whose musical precision and execution is matched only by the fun they have together on stage.
Tapping into her love of RnB, Funk, and Pop, Wilson has moved distinctly away from the peppy folk of Wild Child and the guitar-driven Americana of Glorietta. "I've always been drawn to Soul music, but I had doubts about my own capabilities," says Wilson. "After the first day in the studio, though, I knew I had to bring Sir Woman to life. People needed to hear this music just as much as I needed to make it. The tunes made us feel good. I had finally found my voice and I was ready to share the love."
With several acclaimed singles and one EP (aptly titled "Bitch" because it was released during the lockdown of 2020), the band is preparing their full-length debut for early 2022.