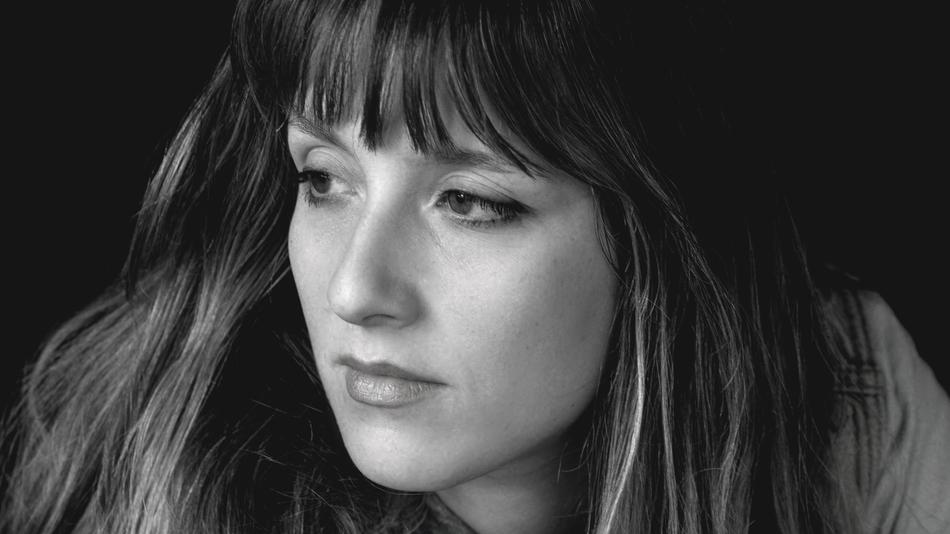 One song on the album, ‘Stranger,’ was written as a portrait of the artist Alex Cameron. Recording this song led to a collaboration. Jackie and Alex’s cover of ‘Islands in the Stream’ was released via Secretly Canadian in the summer of 2021.

Brought up in a small town in Maine, Jackie began writing and recording music after meeting her partner and bandmate Shawn Strack. Together they've recorded three studio albums including a self-produced record, ‘Indigo,’ in 2018 and a cover album, ‘Rediscovered,’ in 2020.

In 2020, Jackie authored a 61-part column for Atwood Magazine called ‘Breaking the Record.’

Previously part of Underwater Sunshine Fest and Mile of Music, Roan Yellowthorn has supported Melissa Ferrick and has been featured in Rolling Stone, Pitchfork, and Talkhouse.

Artist is seeking the following professional connections: Management, Other Artists to Tour With, Booking Agent - US, Sync/Music Supervisors
Genre: Singer-Songwriter
Subgenre: Indie Pop
From: Camden, ME