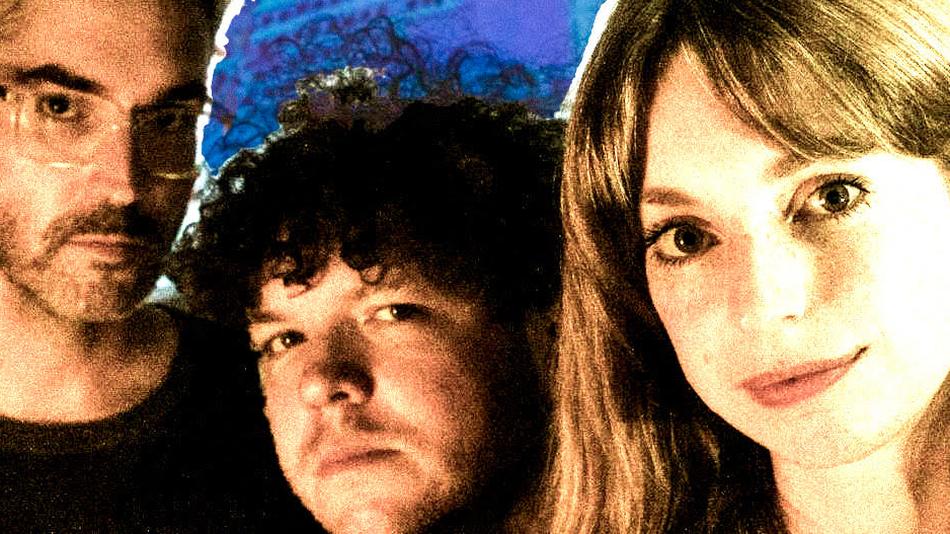 Ringo Deathstarr formed in 2007 in their native Austin, Texas channeling influences such as The Cure, The Smiths, Fugazi and The Velvet Underground. They initially released a batch of singles on both sides of the Atlantic and in Japan – a self-titled EP in 2007 and in 2009, a brace of 7”s in the States, You Don’t Listen & In Love.

Their critically acclaimed debut album, Colour Trip, was released in February 2011 and a compilation of their early singles, Sparkler, which had initially been available in Japan only, was released in the autumn of 2011. Second album Mauve was released September 2012, followed by a mini-album God's Dream, Pure Mood followed in November 2016.

Their latest album, self titled - Ringo Deathstarr – was released in March 2020 - right when Covid was beginning to grip the world. Sometimes, a break is as good as a rest, and in the case of these Texan shoegazers, it’s more than paid dividends. Nearly five years on from their last LP, Pure Mood, and with no imminent sign of any new music for most of that period, it wasn’t amiss for the odd rumor to surface that they’d called it a day.

Thankfully, those rumors couldn’t have been further from the truth. Instead,