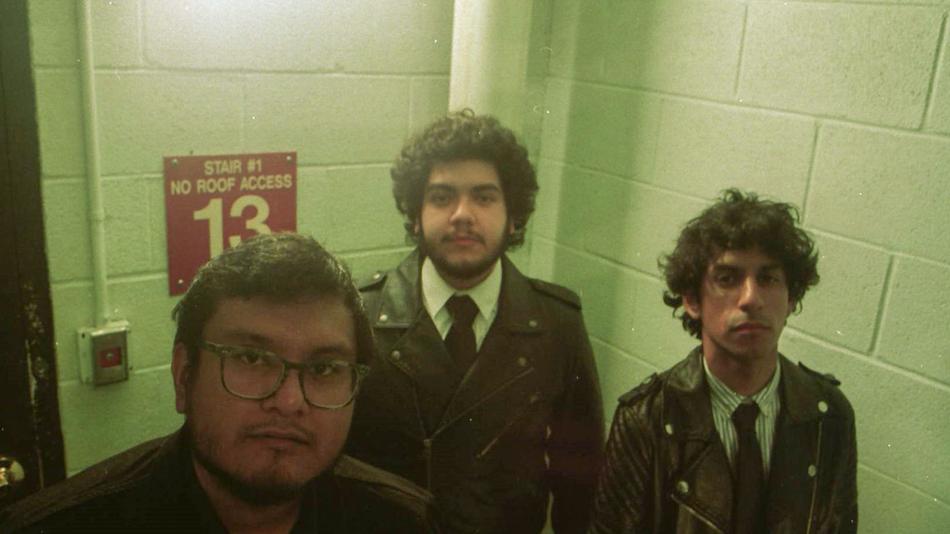 The Red Pears’ founding members, Henry Vargas and Jose Corona, draw their sound from the spectrum between the early 2000s New York indie rock scene and grunge to the cumbia and corridos that soundtracked their childhoods in El Monte, a sleepy suburban town just east of Los Angeles. After cycling through an assortment of lineups, mutual friend Patrick Juarez stayed on to expand their operation. Now a solid three-piece band, these emerging alt-rockers, have come a long way from meeting at a local Battle of the Bands, practicing in their garages.
Named after their favorite color and a pun on the word “pair”— a subtle nod to sonic inspirations The White Stripes and The Black Keys, The Red Pears first got on the map with self-releases For Today, For Tomorrow, For What Is, For What Could’ve Been, We Bring Anything to the Table... Except Tables We Can't Bring Tables to the Table and Alicia. 2021 saw their triumphant return with the release of their latest and first studio album, You Thought We Left Because The Door Was Open But We Were Waiting Outside. Their nostalgic indie attitude comes to a fully realized form on the album and marks a matured reinvention.