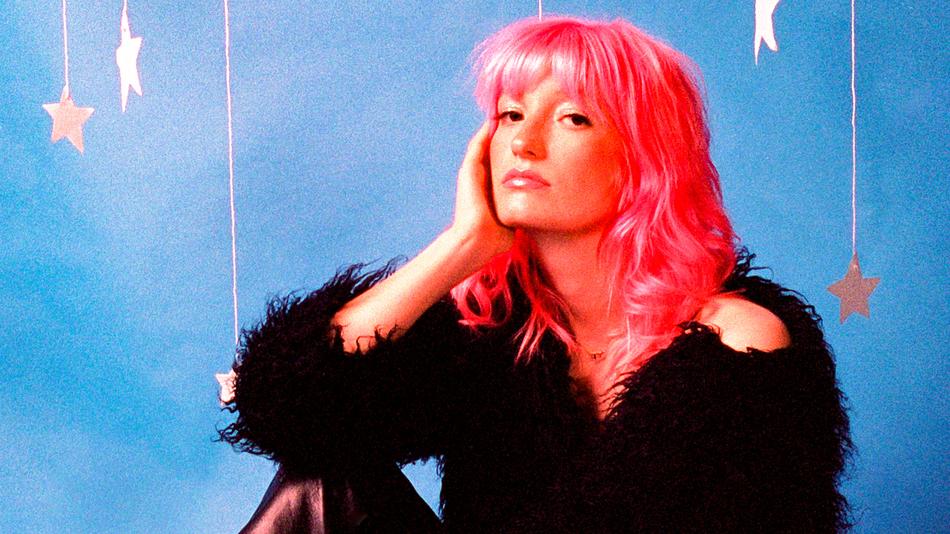 Dissecting her past to envision her future, GRAE is making new-wave pop music that’s both nostalgic and boundary-breaking. The Toronto-based singer/songwriter and multi-instrumentalist crafts a hazy pop world filled with spacious vocals, buoyant production, and deeply personal lyrics. GRAE’s music sees her dig through the musical inspirations of her upbringing and reimagine them through a new lens, colored by 23 years of experience. Her influences are deeply rooted in ‘80s new wave from The Cure to Joy Division but she’s also studied the singer/songwriter masters like Rodriguez. The result is a collision of electrifying atmosphere and lyrical depth.

With over 15 million streams to her name, GRAE is one of the fastest-rising names in alt-pop. Her song ‘Permanent Maniac’ was named in Billboard’s ‘Top 30 Pop Songs of the Year’ while her music has been heard on ‘Nancy Drew’ (CW), The Bold Type (Freedom), and Virgin River (Netflix). Meanwhile, she’s featured on Spotify’s indie pop & chill and Outliers and been named Apple Music Canada’s ‘Artist of the Week’. Both ‘Permanent Maniac’ and ‘Soft’ reached the Top 40 of Canadian Alternative Radio while the latter reached #4 on CBC Top 20.