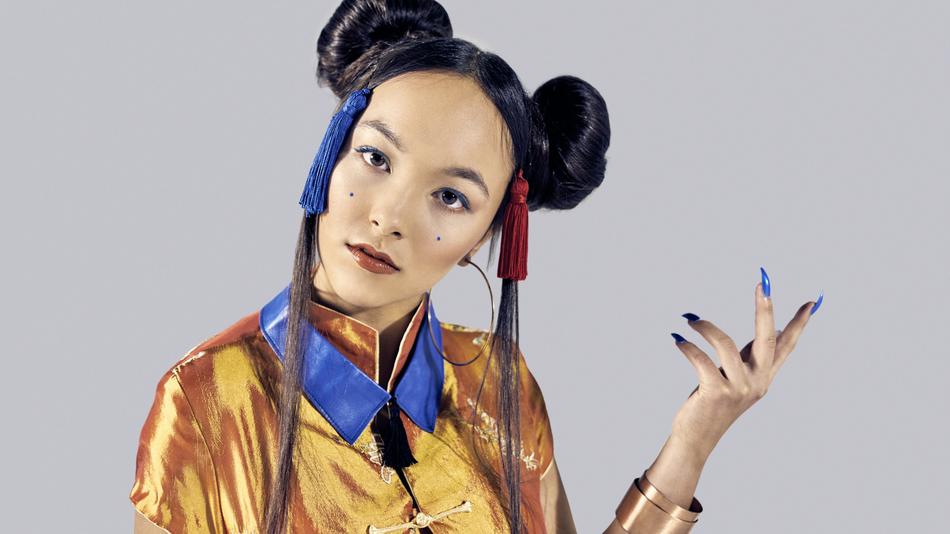 JOPLYN is a young songwriter, producer & vocalist from Berlin with an international (German, Vietnamese, Canadian) background.
Her music can best be described as “post-genre”, mysterious, dark, futuristic and emotive Melodic House & Techno and has already been remixed by electronic heavyweights such as Booka Shade, HOSH, John Monkman, Joyce Muniz, Bebetta, 8Kays, Robot Koch and Florian Kruse and reviewed positively by major publications such as Clash Magazine, Kaltblut Magazine, Billboard Asia and DJ Mag.
Just recently, she was handpicked by Spotify’s editorial team to be featured in their exclusive Spotify Radar program, which aims to bring exciting newcomer artists to an international audience. With over 2 dozen singles released, JOPLYN has already accumulated over 5 million streams on all streaming platforms and currently boasts approx. 100 000 monthly listeners on Spotify.
In 2019, her single “Outer Space” was featured on the Netflix show “We Are The Wave” (3rd episode).
She also just worked with club giants Booka Shade again in late 2020, their collaboration “POLAR LIGHTS”, which she co-wrote, appearing on their latest album “Dear Future Self ” on Blaufield Music.