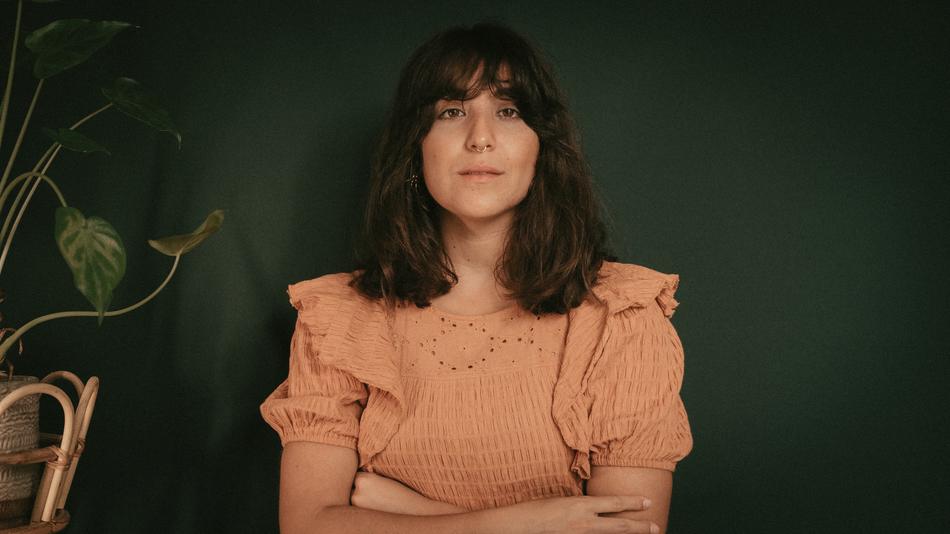 Andrea Cruz is an Alternative latin-folk composer from Puerto Rico. Her first album, “Amapola", was released on 2014 which established her firmly in the Puerto Rican alternative scene. In 2017, "Tejido De Laurel” was released, which brought Andrea to international stages such as SXSW (Austin), LAMC (New York), and a live concert for NPR Tiny Desk Sessions. In 2019, Andrea released a single with international renown composer Gaby Moreno titled “Véngole"- releasing a mesmerizing video for it. By 2020, Andrea released her latest full album titled “ Sentir No Es Del Tiempo”, which brought her to tour the U.S. during July and August of 2021. Aligned with the tour, Andrea was added to an artist residency at the Massachusetts Museum of Contemporary Art, in which she was one of eight Puerto Rican to be part of it. As a multi-disciplinary artist, Andrea released a beautiful compilation of escritos (writings) titled “Lo Que No Fue Canción”. Andrea is currently working on a US Tour for 2022.