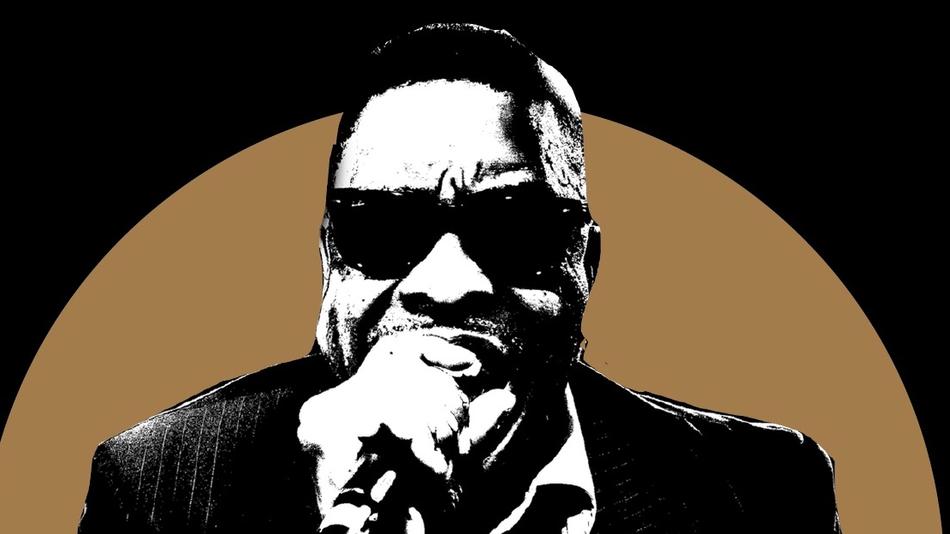 Tomar Williams got his start singing lead on the Chitlin Circuit with his family band. After several decades as a side man on the Austin scene and successful work in Hip-Hop production, Tomar decided to return to his roots as a frontman. The band self recorded and released their first EP, “Day by Day” which The Austin American Statesman selected as a top release and wrote, “Williams shows his own soul chops with searing vocals that drip with blood, sweat and tears”.
“Heart Attack”, the band’s debut album, was released in late 2016. It was recorded and mixed with Grammy winning artist/engineer Adrian Quesada.
They were selected by NPR Music to represent Austin for the Tiny Desk Concert Series, played the Austin City Limits Music Festival (ACL), made yearly appearances at SXSW, and were voted in the top Five of the Austin’s Chronicle’s Music Poll for Blues, Funk, and Soul. Their second full length record, “Rise Above”, was released in February, 2020 on Splice Records. The Austin Chronicle wrote that “Williams today notches four full decades of performance and finally hits his stride north of 50”.