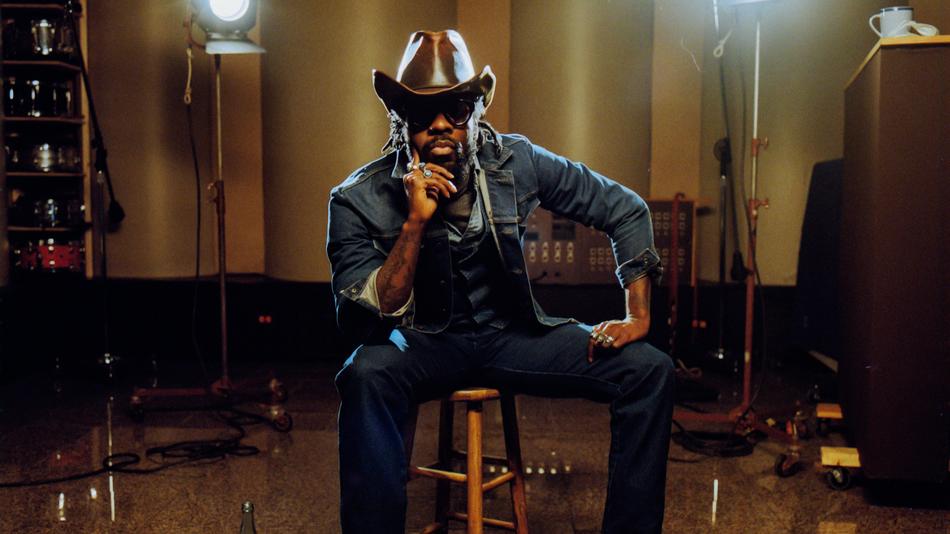 Jamil Rashad’s latest album as Boulevards, Electric Cowboy: Born in Carolina Mud, jubilantly mixes soul, country, jazz, hip-hop, indie rock, and every other style of music played in the Tarheel State, but the dominant sound is pure funk. The music is crammed with inventive, inverting grooves that are gritty, warm, and weird. Produced by Rashad with Blake Rhein (Durand Jones & the Indications) and featuring members of Black Pumas and Twin Peaks, the album unfolds kaleidoscopically, giving him the space to confront his own demons while showcasing the energy and charisma that have made him a mainstay in the North Carolina music scene. Songs like “How Do Ya” and “Better Off Dead” (featuring Nikki Lane) grapple with addiction, self-sabotage, and systemic racism, but Electric Cowboy mixes the confessional with the communal, as Rashad balances those tribulations with wild, electric rhythms. “You got some heavy, dark shit,” he declares, “but you also got some joyful compositions, funky basslines, dope harmonies, infectious hooks. That’s what funk is!”