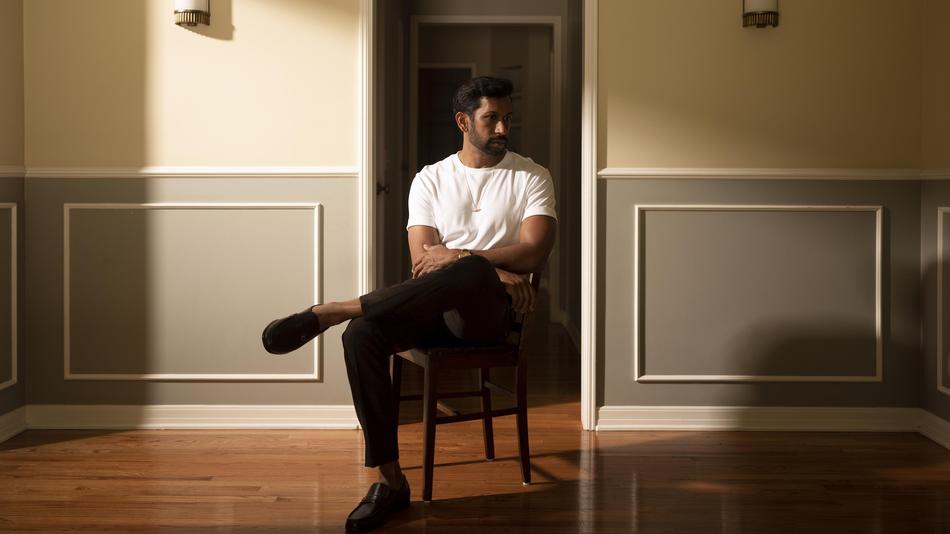 Hrishikesh Hirway is a musician and podcast creator. He’s the host and creator of Song Exploder, an award-winning podcast and a Netflix original television series, where musicians break down the creative process behind their songs. Vulture called Song Exploder “probably the best use of the podcast format ever.” As a musician, he’s released four albums under the moniker The One AM Radio, and an EP with Moors, his project with Lakeith Stanfield. Besides Song Exploder, Hrishikesh produced and co-hosted the award-winning podcasts Home Cooking, with Samin Nosrat, and The West Wing Weekly, with Joshua Malina. He’s also the host and producer of the Partners podcast. He helped Google launch their first original podcast, and is the executive producer of Shirley Manson’s podcast, The Jump, for Mailchimp. As a composer, he has written and recorded original scores for movies and television, including the Netflix series “Everything Sucks!”, the film “Save the Date, the CNN documentary “Our Nixon,” and the video game “The Red Lantern.”

Fast Company named him one of the Most Creative People in Business in 2021. He serves the Library of Congress as an advisor on digital strategy. He gave a TED