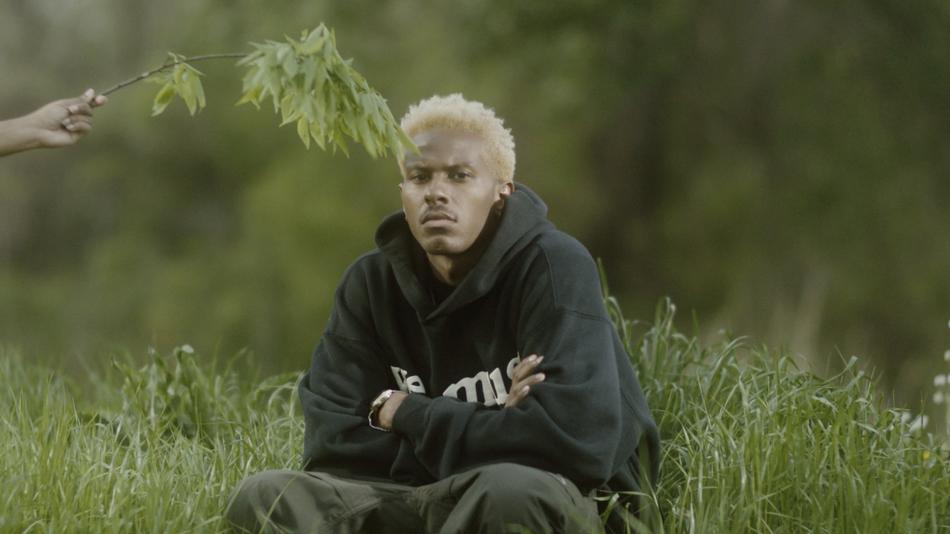 Multidisciplinary artist Lawrence Matthews began writing poetry and songs in middle school while growing up in Memphis’ Shelby County, and now performs, produces, and writes music as Don Lifted. Via Don Lifted, Matthews creates genre-agnostic, atmospheric productions that distill influences from artists such as Radiohead and Bon Iver. His lyrics are tender affirmations, "a glowing meditation on self-preservation" (The FADER), which process fear and love, wins and losses, vulnerability, mortality, and ambition.

On 325i his label debut with Fat Possum Records, Matthews speaks from a place of artistic stability, years in the making, for the first time. It’s a record about Matthews rebuilding his identity from the ground up after living through the expectations of others, and he's never sounded more like himself. Recorded during quarantine, the album explores the artist’s navigation of his future — romantic and physical — as well as his anxieties surrounding isolation, multiplicity, and trauma. This tour de force of commitment and dreaming makes the case for Don Lifted as one of Memphis’ most dynamic, compelling artists.