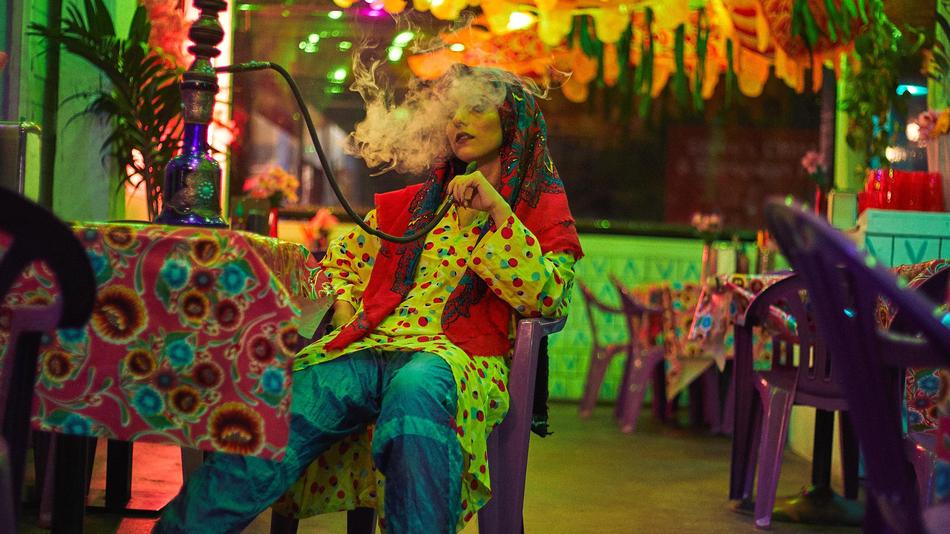 CHAII’s dynamic multicultural blend of influences not only brings listeners into her world, but also digs deep into the roots of her Persian background. Born in Iran where music was a big part of her culture she showed a lot of interest in creative outlets, by the time her family moved to New Zealand when she was eight years old, that interest had bloomed into an obsession and now a full time life of making music.