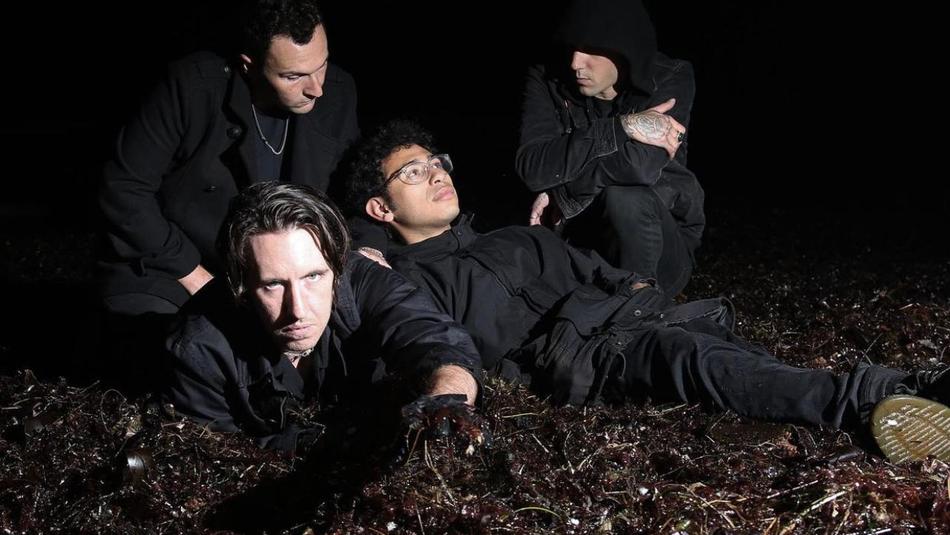 Fearing is a post-punk band formed in 2016 on the east end of Oakland, California by vocalists James Rogers and Brian Vega. Their music exists in it’s own realm with spacious synth melodies carried by grainy guitar leads and haunting vocal melodies. Their debut album Shadow is an example of the open-ended, genre bending sound expected to come from the group in coming years.

A little backstory:
After both James and Brian spent nearly a decade touring the world separately in various punk and metal bands, they began to branch out and experiment with new instruments, sound synthesis and learning how to produce music better themselves. The flood of new material from both artists in sync, and word of mouth amongst mutual friends would eventually lead them to cross paths and begin collaborating on what would later become Fearing. Since then the two have continued to keep molding the sound and experimenting with more electronic instruments, which will be apparent on our upcoming album Desolate, due early 2022.