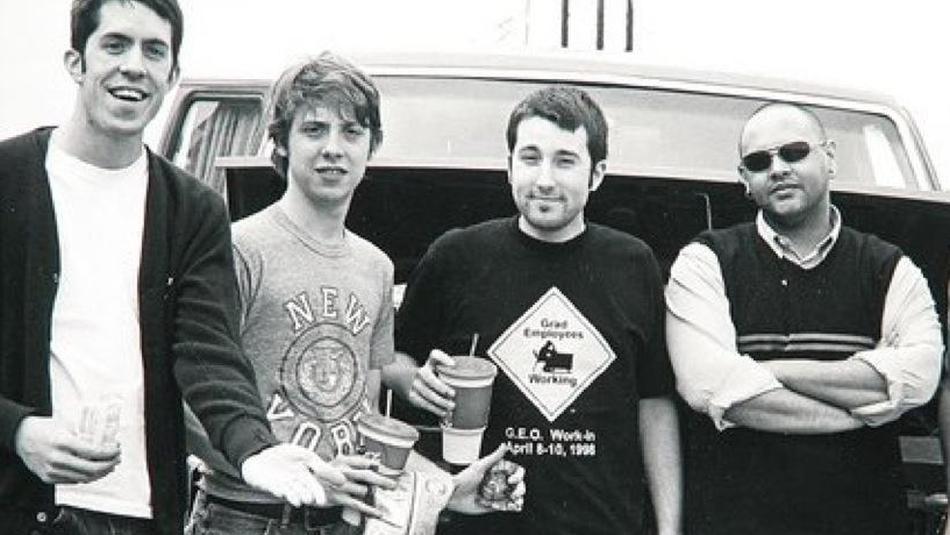 Vitreous Humor formed in Topeka, KS, when the band's core members -- Danny Pound, Dan Benson, and Brad Allen -- were barely old enough to drive. This three-piece released an excellent 7", "Harbor," before solidifying their lineup with bassist Brooks Rice. The quartet gained notoriety around Kansas for their intense, angular sound and singer Pound's sometimes-hushed, sometimes-crazed vocals. The closest the band would come to releasing a proper CD was 1995's The Vitreous Humor Self-Titled E.P., a seven-song stew of late-'70s no wave clarity and early-'90s angst. The band quickly gained a national following, which was surprising considering they never once mounted what could be called a national tour. A flurry of fan and label interest followed them, but tension both internal and external took its toll. They broke up the following year, but in an ironic twist, re-formed to play a few concerts in support of their odds and ends collection Posthumous. During the interim, the original three members formed the Regrets, recorded one album, then split up.