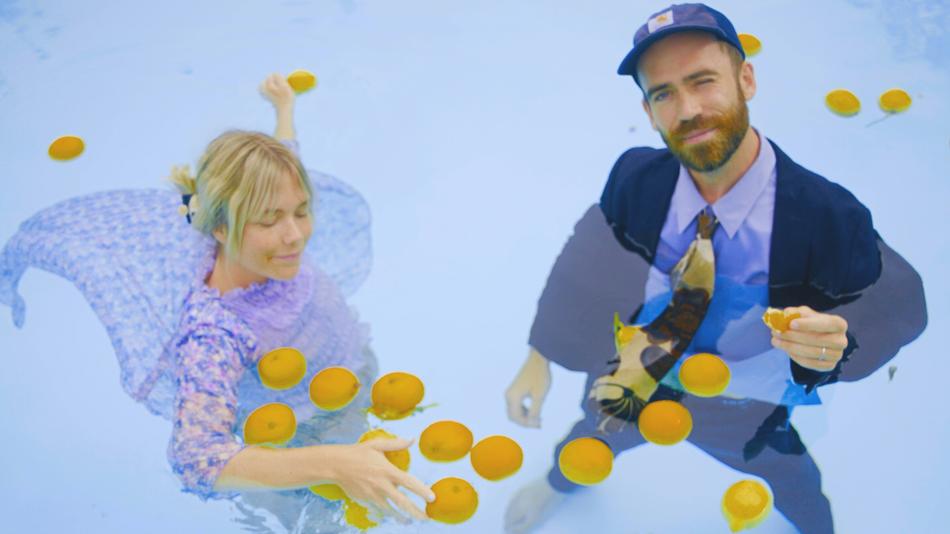 Coming from seaside homes in Denmark & California, Moon Panda will gently launch you into the electric currents that govern deep space, with walls of synth wrapped around catchy grooves & guitar hooks that lull you into a soothing sound space of escapism. In 2020 the band signed to legendary British label Fierce Panda for their second EP 'Make Well', the release earned critical acclaim for it's luscious, blissed out vibes which float across grooving bass lines with BBC 6 Music's Lauren Laverne declaring 'Slow Drive' her 'favourite track of the year so far.' The track is also featured in ep5 of CBS Studios' TV show 'The Republic Of Sarah'.