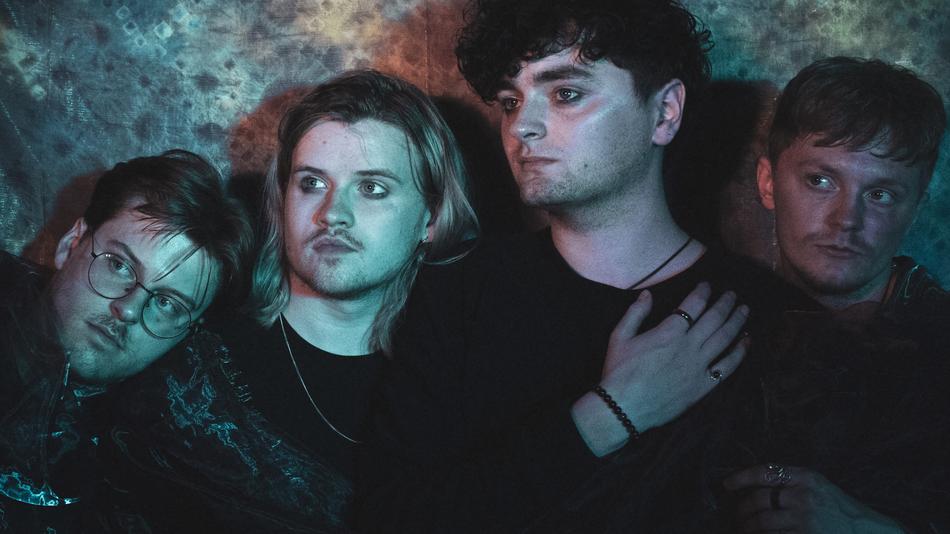 Jekyll hooked up with fierce panda at The Great Escape just over three yearning years back, and just in time for their lively, driving debut ‘Jekyll’ EP. Much of that release, as well as the ‘The Whispering Gallery’ singles, have been heartily championed by Huw Stephens, Steve Lamacq and John Kennedy, while their BBC Maida Vale session for Radio 1 was played out on the Huw, Jack Saunders and Daniel P Carter shows.

Throw in media and live support from BBC Introducing, This Feeling, Gigslutz, The Zine, Backseat Mafia and Kick Out The Jams, plus the weirdly disenfranchised homebound glory of playing Austin's SXSW 2021 from a jazz club in Chelsea, Londonshire. The band are now confirmed for Liverpool Sound City 2021 & SXSW 2022