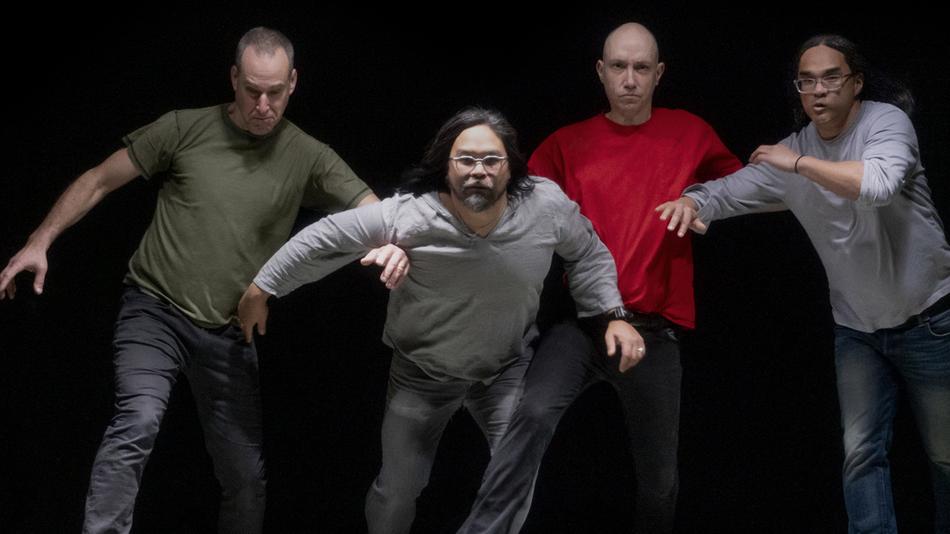 1986. New York City. Trash cans ablaze in the middle of the street. Wheels stolen, the van on blocks. Noise was rising from the bowels of abandoned buildings. This was the beginning, and Flower would take root and thrive here. Over their three years of initial outburst, Flower recorded two albums; the first, Concrete, dark and raging, pounding and brutal. The following year brought Hologram Sky; a glimpse of redemption, the promise of Spring on a bitter March wind, melodic and noisy, precise and chaotic, icy and warm. Their live shows walked the third rail, one step from catastrophe, one step from Valhalla, pushing density, rhapsody and bombast to their limits. Flower were young and foolish, naively insightful and blissfully ignorant, unaware of the power with which they toyed.

The survivors, most notably Ed and Richard Baluyut, went on to form the indie icons Versus. Ian James managed to crawl away unscathed, only to end up in Geffen flame-out Cell, but would later reunite with drummer Andrew Bordwin to form French. This was to be the lay of the land for the next three decades until...