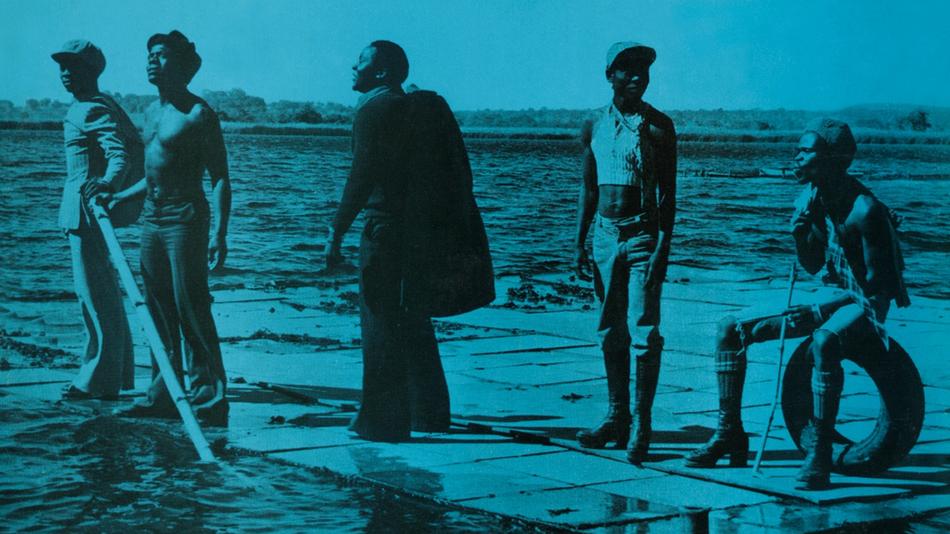 W.I.T.C.H. (We Intend To Cause Havoc) were the biggest rock band in Zambia in the 1970s and spearheaded a new genre dubbed Zamrock, fusing influences that ranged from the Rolling Stones to Black Sabbath and James Brown and mixing them with traditional African rhythms and bush village songs. At the peak of their popularity, the band often needed police to keep fans at bay while their lead singer Jagari - whose name is an Africanisation of Mick Jagger’s - riled up crowds by stage diving from balconies and dancing manically as the WITCH’s blend of psychedelic rock and African rhythms permeated the surrounding atmosphere.

Largely unknown outside of their home country, WITCH finally got the exposure they deserved when Now Again Records reissued their entire discography in 2012. This allowed Jagari to play outside Africa for the first time and for a new generation of fans to discover his music. In 2016 he began a collaboration with Dutch musicians Jacco Gardner and Nic Mauskoviç, and together with them, in September 2017 WITCH headed out on its extremely successful first-ever European Tour followed by an equally successful US tour in 2019 and an award winning documentary in 2021.

Events featuring W.I.T.C.H. (We Intend To Cause Havoc) - DATE TBD