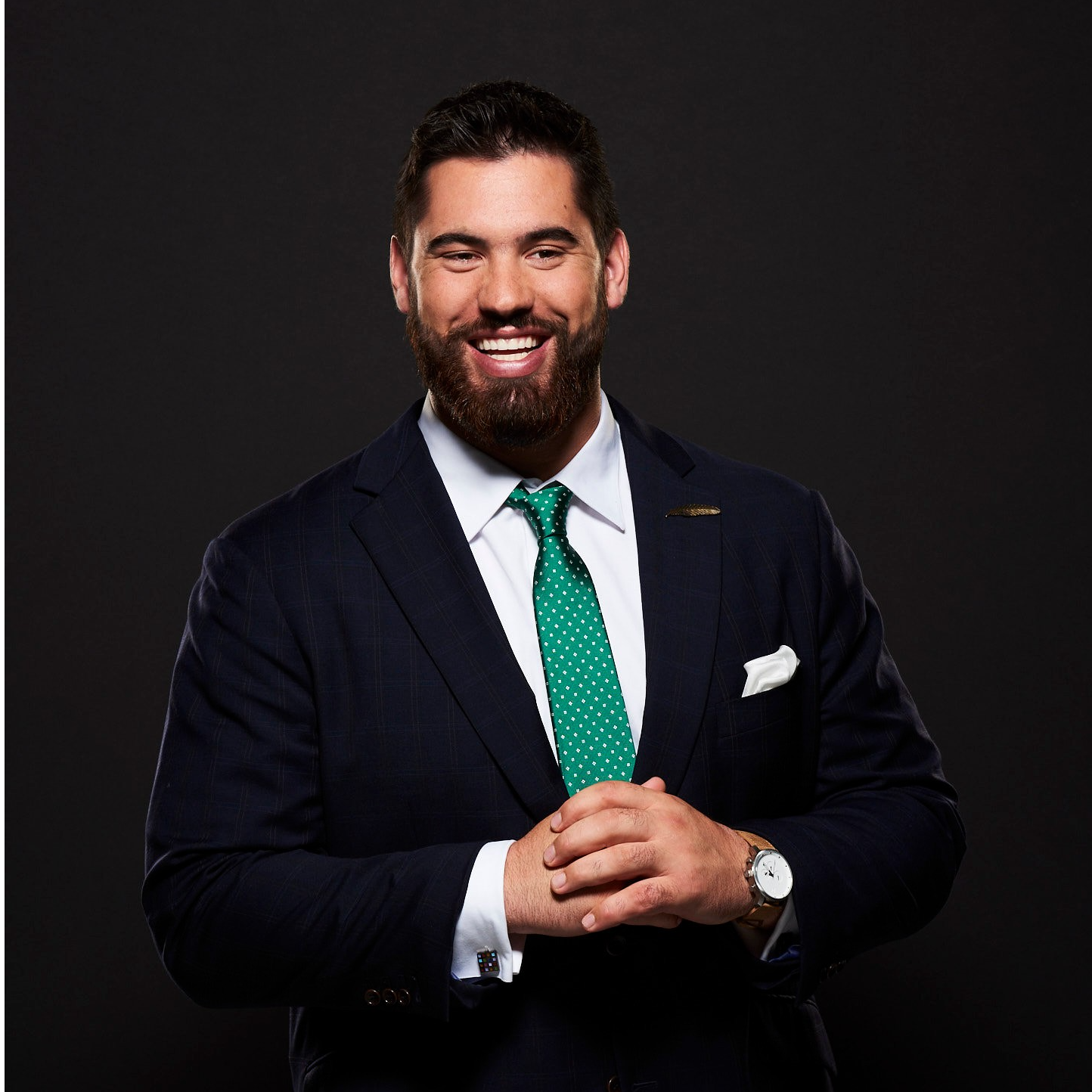 His meteoric rise has been so remarkable that the Kansas City Star called him “the most interesting man in the NFL.” And for good reason: not only does Laurent Duvernay-Tardif play for the Kansas City Chiefs, he is also studying medicine at McGill University. In May 2018, he graduated with his doctorate in medicine, earning one of the biggest accomplishments of his life.

In May 2014, at the age of only 23, the Mont-Saint-Hilaire native became the 10th Canadian to be drafted by an NFL team from a Canadian university. In his second season in Kansas City, the six-foot-five-inch 320-pound player earned the position of right guard on the team.

Passionate about both football and medicine, Laurent turned a deaf ear when counsellors and family members advised him to choose between sports and studies. And it proved to be the right choice! “It’s all about balance. Don’t give up on your passions!” he tells the young people he meets at the many talks he gives at schools.

Duvernay-Tardif played university football with McGill University (2010 to 2013) after his college career with the Phénix at Collège André-Grasset (2008-2009). Previously, he played three seasons with the Richelieu Pirates in Beloeil.

From the beginning of his career, he has been honoured with awards, both athletic and academic. In February 2020, he was an integral part of the Kansas City Chiefs Super Bowl winning team.

Already very involved in his community despite his grueling schedule, Laurent is driven by the desire to get young people excited about physical activity and art as well as promoting balance between sports, arts and studies. In 2017, his longtime girlfriend Florence and him cofounded the Laurent Duvernay-Tardif Foundation, its mission being to encourage sports, arts and studies for kids.

An avid sailor—he spent many summers as a camp counselor—and fan of contemporary art, Laurent Duvernay-Tardif is as charismatic as he is physically imposing, and his future holds great promise.