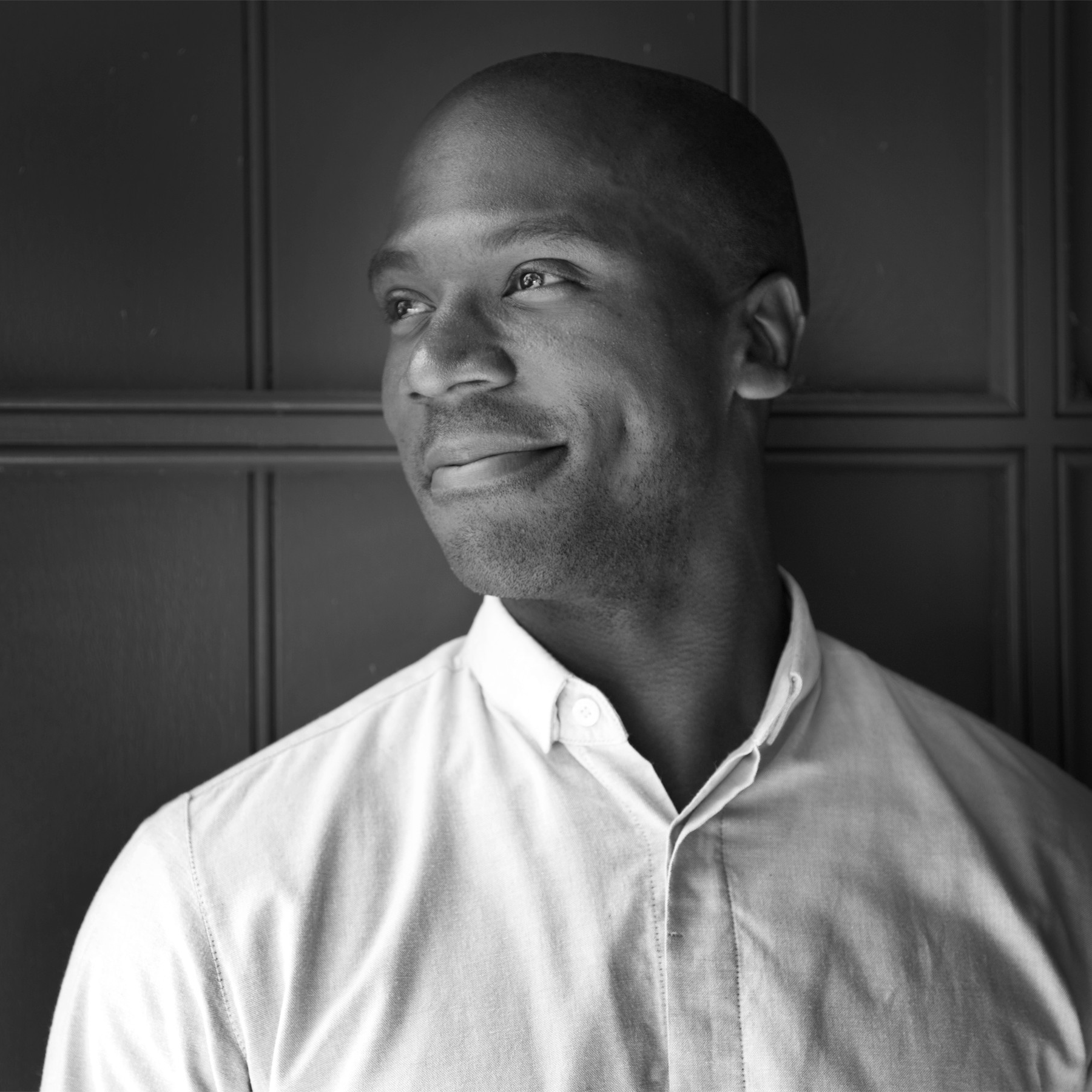 Keith Cartwright is the founder of Cartwright, a new model marketing agency that is built to navigate and guide brands to build authentic connections with consumers. Keith is a highly recognized creative executive Keith who is a co-founder of SATURDAY MORNING and former ECD at 72& Sunny and Butler Shine Stern & Partners. In 2016 Keith was named by Adweek as one of the 50 top Creatives and by Campaign Magazine as top 10 Most Influential People in Advertising.

Keith was previously the CCO and Founder of Union Made Creative garnering awards and attention throughout its client roster, including Nike, GE, and Lego.

As co-founder of SATURDAY MORNING, Keith has helped lead the group’s award winning ‘The Look,’ an initiative created with Procter & Gamble to raise awareness of racial bias and Cannes award winning “Peace Brief’s” a line of underwear designed to bring understanding between the police and the community they serve.

Prior to UNION Keith was SVP GCD at the Martin Agency and Global CD at Wieden+Kennedy, where he led the Jordan Brand, Nike Canada, and Nike New York.

Keith is on the board of the One Club and has been recognized by every major awards organization in his field.

Creativity that Leads to Change