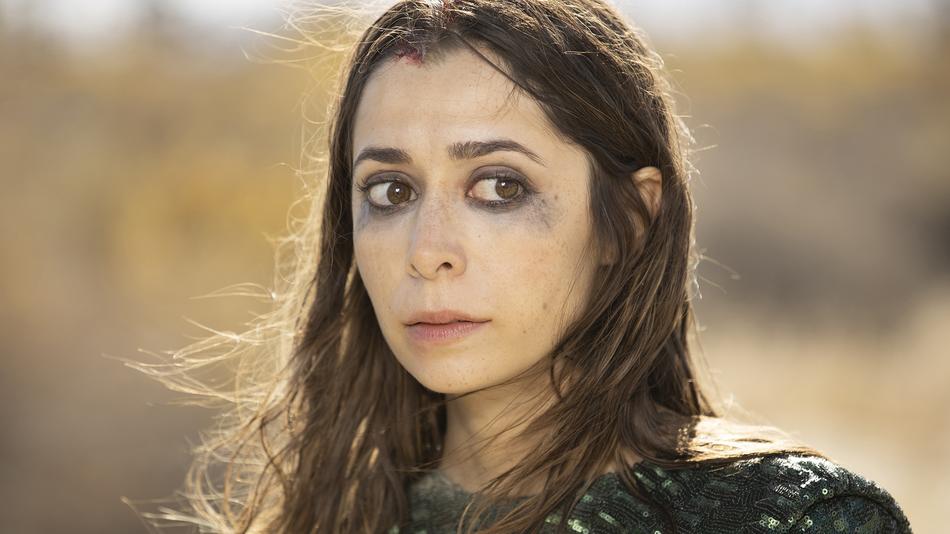 Join stars Cristin Milioti, Billy Magnussen, Dan Bakkedahl, Noma Dumezweni, Caleb Foote and Ray Romano, and executive producers Christina Lee and Alissa Nutting for a conversation about HBO Max's upcoming series Made for Love premiering this spring. The darkly absurd and cynically poignant story of love and divorce follows Hazel Green (Milioti), a thirty-something woman on the run after 10 years in a suffocating marriage to Byron Gogol (Magnussen), a controlling tech billionaire. Soon she discovers that her husband has implanted a monitoring device – the Made for Love chip – in her brain, allowing him to track her, watch her, and know her "emotional data" as she tries to regain her independence. Glamour's Samantha Barry moderates