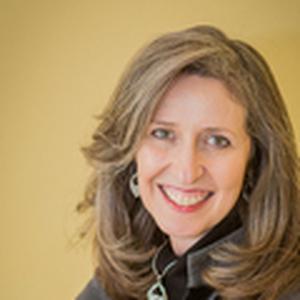 Ms. Young is a leading innovator and driving force behind the concept and development of a music and biotechnology sector in Texas. She speaks and consults nationally and internationally on music therapy and technology. She can be found on television, radio, and in print media having been featured on such programs as the BBC and CBS 48 Hours with Dan Rather, educating the public about music therapy and promoting music's integration in biotech. Ms. Young is also recognized nationally and internationally in such publications as The Journal of the American Medical Association, Shape Magazine, The Wall Street Report, and New York Times Bestseller: The Mozart Effect. Various other newspapers, journals, and books have written about Ms. Young and her work including the following: The Austin American Statesman, the Austin Business Journal, Kevin and Me, Pain Management In Older Adults, the Journal for Long Term Care, and Advance (the nation’s leading newsmagazine for Physical Therapy). Hope Young, MT-BC, is founder and President of the Center for Music Therapy, Inc. in Austin, Texas. She received her degree in Music Therapy in 1989 from the University of the Pacific, Conservatory of Music in Stockton, California. Ms. Young was awarded the "Harmony Award" in her field for Clinical Practice and received the “Young Outstanding Alumni” award from her alma mater, University of the Pacific. Ms. Young has been a proud and active member the of the Grammy's (NARAS; National Academy of the Recording Arts and Sciences, TX Chapter) since 1995. Ms. Young is also a full member of the Austin City Up consortium of companies, organizations, and individuals who collaborate on activities that advance Austin through digital technologies, data collection, analytics, and modeling. Ms. Young is the executive producer of the Movement Tracks Project and also the board president and visionary of the music technology think tank Soundwell Austin (a 501(c)(3) not for profit corporation)