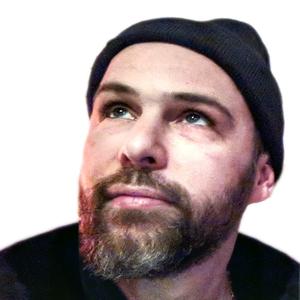 Vincent leads PixMob’s hybrid team of interaction design & engineering. From experience design to rapid prototyping, all the way to mass-manufacturing, his gang is hard at work reinventing the future of crowd experiences. PixMob has helped craft engaging collective experiences for Super Bowl Half-Time Shows, the Sochi Olympic Ceremonies, Taylor Swift’s world tours, Arcade Fire, Stevie Wonder and hundreds of other event pioneers in over 25 countries all around the world.

Vincent holds a Master in Media Technologies from the M.I.T. Media Lab. He has been creating interactive technologies for over 20 years. His work has been published in numerous journals and magazines such as Wired, ID Magazine, ACM SIGCHI, Rhizome, MAKE, Core77 and others. He has also taken part in several international art exhibitions in New York, San Jose, London, Montreal, Shanghai, Vancouver, etc.