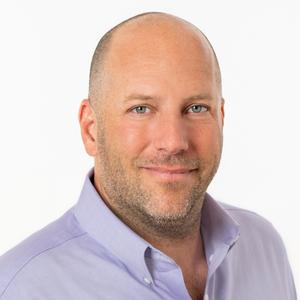 Alex Spinelli is the Chief Technology Officer at LivePerson, where he oversees all R&D, globally. Prior to LivePerson, he was global head of Alexa OS for Amazon.com, running a large, distributed team of developers around the world, and leading the development of the core software systems and capabilities that underpin the Alexa platform.

Before joining Amazon, Alex served as CTO of McCann Worldgroup — one of the world’s largest marketing organizations with 24,000 staff across more than 100 countries — and CTO for North America and Asia-Pacific at AXA Technologies, where he built large-scale grid computing for predictive modeling. At Thomson Reuters, he oversaw product and technology for news and media, including real-time, AI-driven news curation for financial professionals. He has also held executive technology leadership positions at TheStreet.com and MTV Networks as CTO of Comedy Central. Alex started his career as an engineer in New York City, working on real-time data feeds.

One Thing Can Save Us from the Web: Conversational AI

One Thing Can Save Us from the Web: Conversational AI