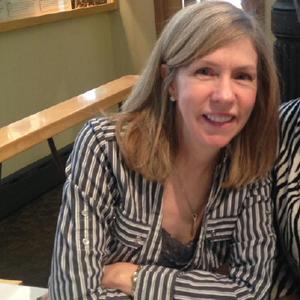 Sally Helppie is an entertainment lawyer in Dallas. She represents financiers, producers and talent. She prepares financing and production contracts, negotiates talent agreements, and advises on insurance, bonds, Guild, copyright and trademark issues. She has performed legal work on independent and studio-released films with budgets exceeding $100 million, as well as on multiple network series and reality TV shows.

Sally has produced four feature films herself, all with worldwide distribution, thus providing a unique perspective to her legal work.

Sally is an adjunct professor at SMU in both the Dedman School of Law and Meadows School of the Arts. She teaches Entertainment Law, the Producers Seminar, and Media Career Preparation, and is the Director of the Small Business and Trademark Clinic.