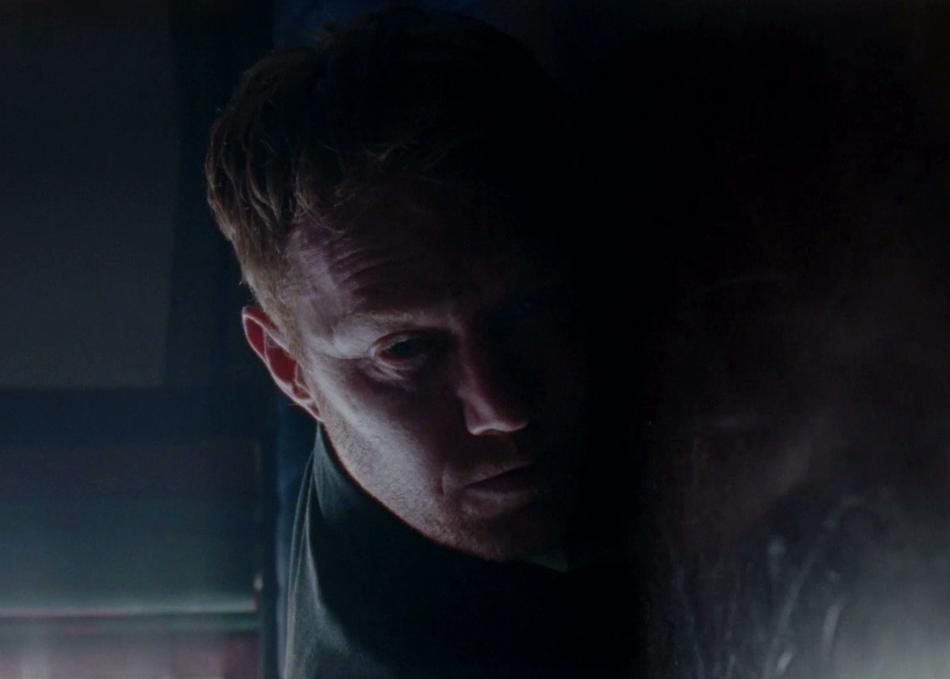 Witness an office worker, vent his unknown frustrations in a way we can all relate to. An everyman tale for our times. Mercedes Marxist follows a depressed office worker, who expresses his misery in a way we can all understand. Witness his unknown frustrations, and handy way of dealing with things, spill from work and into personal life and leisure time.