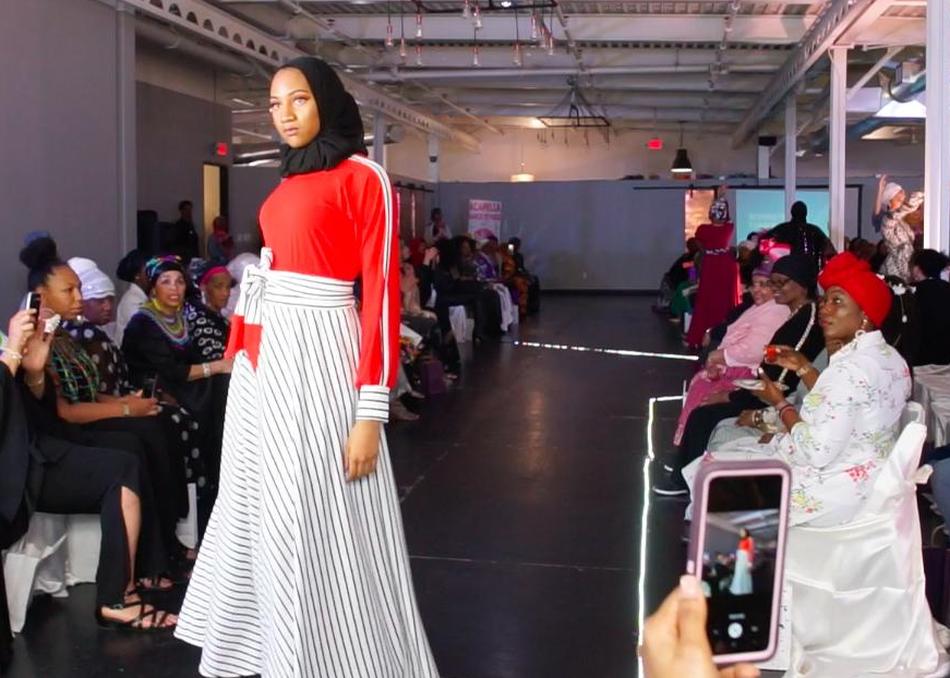 "Unveiled" is a short documentary told from the perspective of two teenage, Muslim girls who seek to shatter the false reputation and connotation that the hijab carries in Western society. While the media often demeans Muslim women by recognizing the hijab as an oppressive force, the girls ultimately UNVEIL the truth that the media often overlooks.