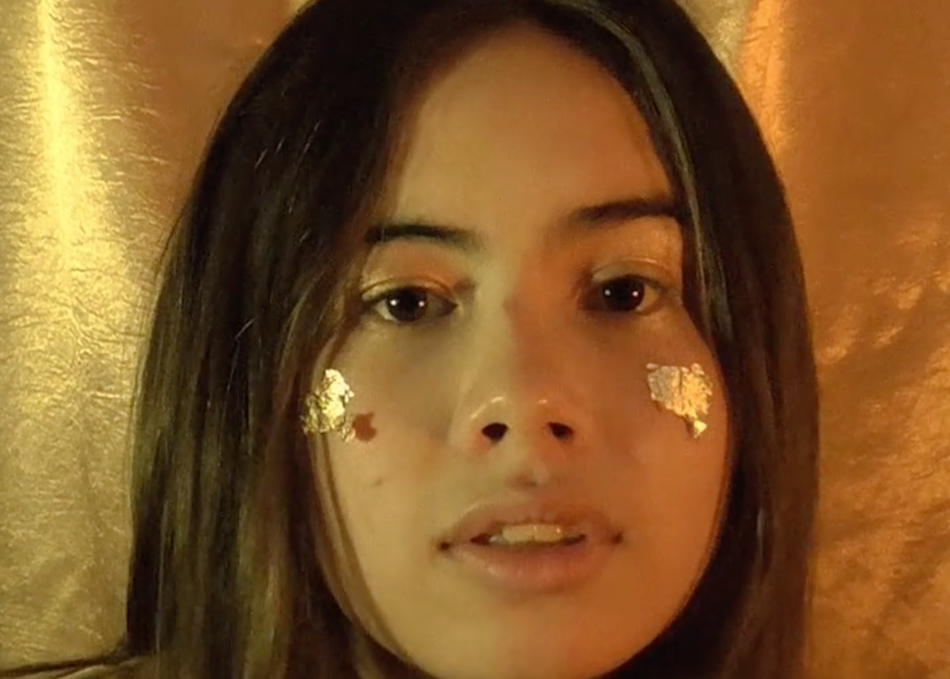 A young girl, experiencing a spiritual awakening in her sleep, its confronted not only by the harsh realities of the world outside of her dreams, but the confusion and violence she encounters within it.