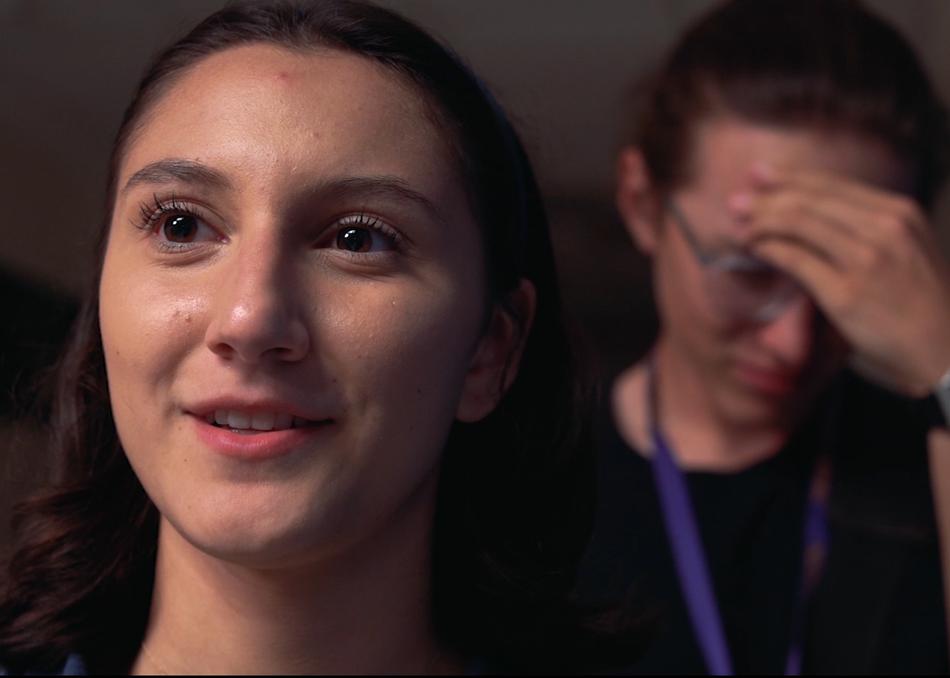 Matthew, the main character, is a kid whose life is boring and drab. The only thing that keeps him entertained is by laughing at the misfortunes of others. He meets a girl, Vivian, who challenges him in an exciting way and leads him to steal the car of a unpopular high school jock. While having the time of their life taking the car for a spin they get pulled over by a cop and Matthew attacks the cop so that Vivian can get away. This leads Matthew to be sent to juvenile detention where Matthew's life goes back to the way it was but he receives a picture from Vivian of them in the car and then realizes she was the best thing that happened to him.