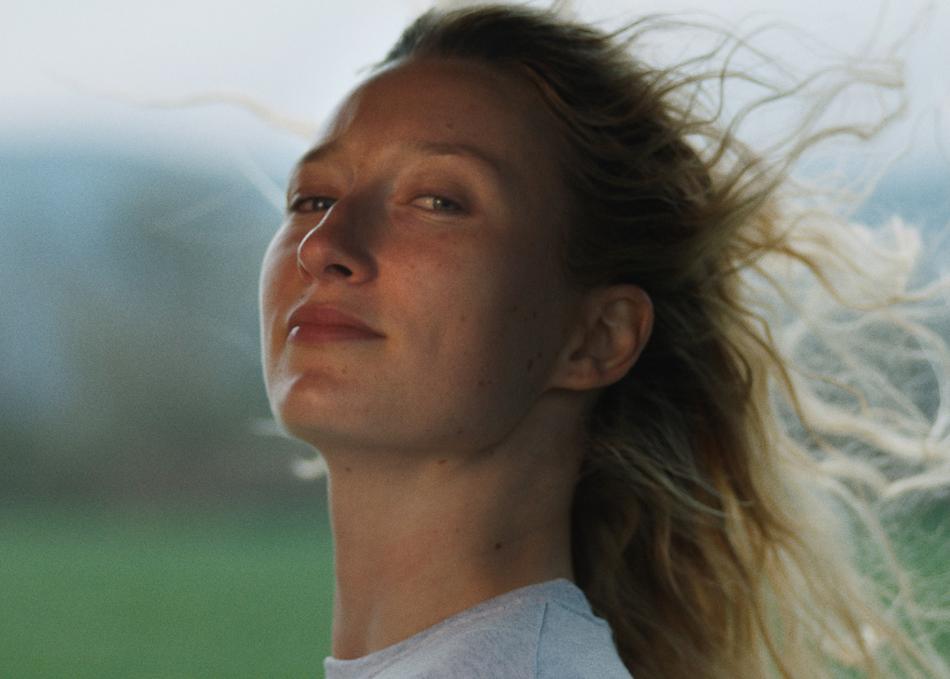 Directed by Kevin Phillips, III is a visual manifestation of the The Lumineers' third full-length album of the same name. Divided into three chapters, the film follows three members of the Sparks family, Gloria Sparks, her son Jimmy, and her grandson Junior. Without competing, Wesley Schultz and Jeremiah Fraites' lyrics narrate the raw and visually stunning vignettes — each depicting the agony of love, loss, and the enduring impact of substance abuse from one generation to the next. From the first image of a family portrait, it's clear that truth and pain lurk just beneath the surface for the family's matriarch, Gloria. It's her story that ignites a path of destructive behaviour, as each family member tries desperately to bury their anguish and outrun their past. What becomes of the Sparks family is all too familiar — in the end, no amount of love can erase the pain.

Schultz and Fraites did not set out to create this deeply personal album, but the work came into focus from a series of seemingly unrelated events. For Schultz, inspiration came from his journal writings about trying to save a close relative from alcoholism. That gave the story its nucleus, and it was brought to life by a piano piece that Fraites wrote years earlier, when he barely knew how to play the instrument. The result: a haunting collection that lyrically marries sight and sound in three emotional sections, woven together by melodic, deeply affecting songs.