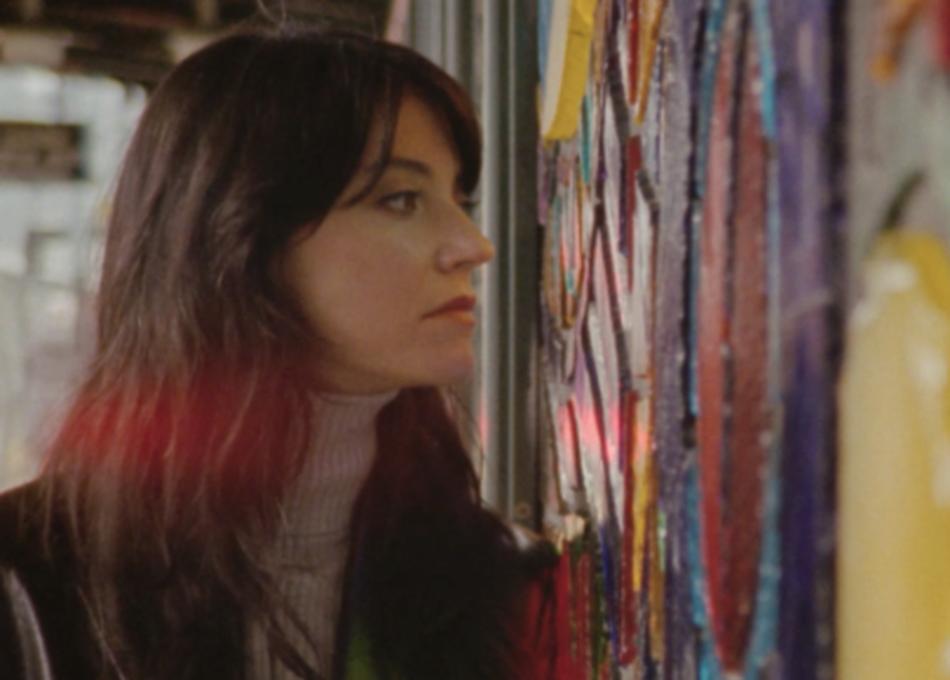 Sharon visits the places of her past--her childhood home, her first apartment, her first job, venue spaces in New York that are now defunct--in an effort to reflect on her past life as she says goodbye to the city that has been her home for decades.

Directed by Maureen Towey and Produced by Miranda Rose Kahn (Mirmade), the film takes us on a 16mm journey that feels nostalgic and relatable for all those who have had to move on to another chapter in life.