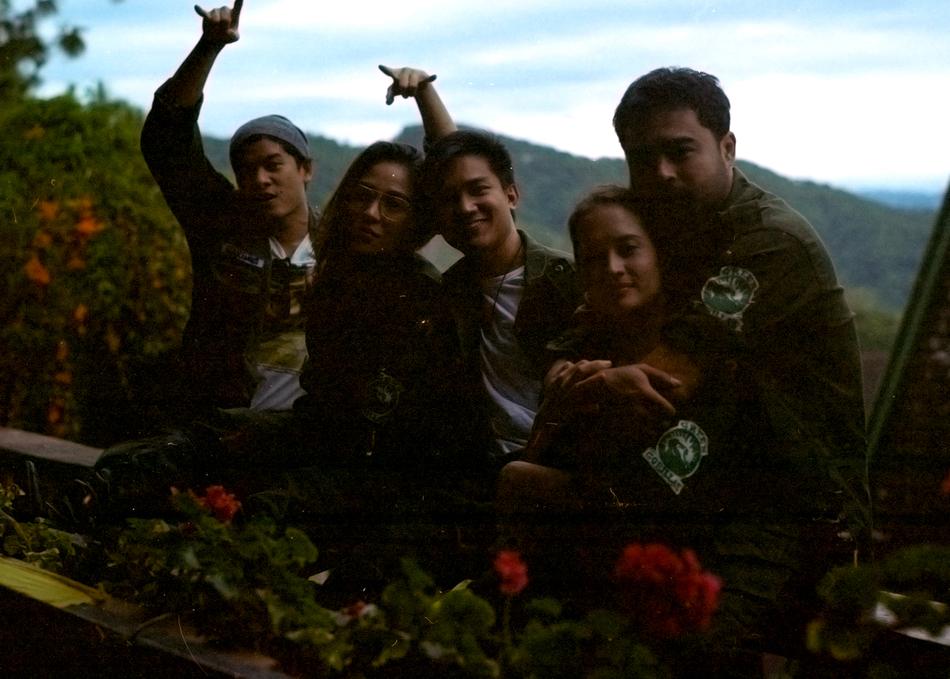 They called themselves The Green Gorillas. Like "The Breakfast Club" by way of Che Guevara, they're compassionate environmental activists struggling to change the world. There's Adrienne, a half-white political organizer with ambitions to work abroad, at odds with her boyfriend Jess, who daydreams of mind-bombs. Eddie, the class clown, is having an affair with star med student Emilia behind her boyfriend’s back. And Martin, the youngest, is dead, narrating the film as a ghost remembering the last day of his life.